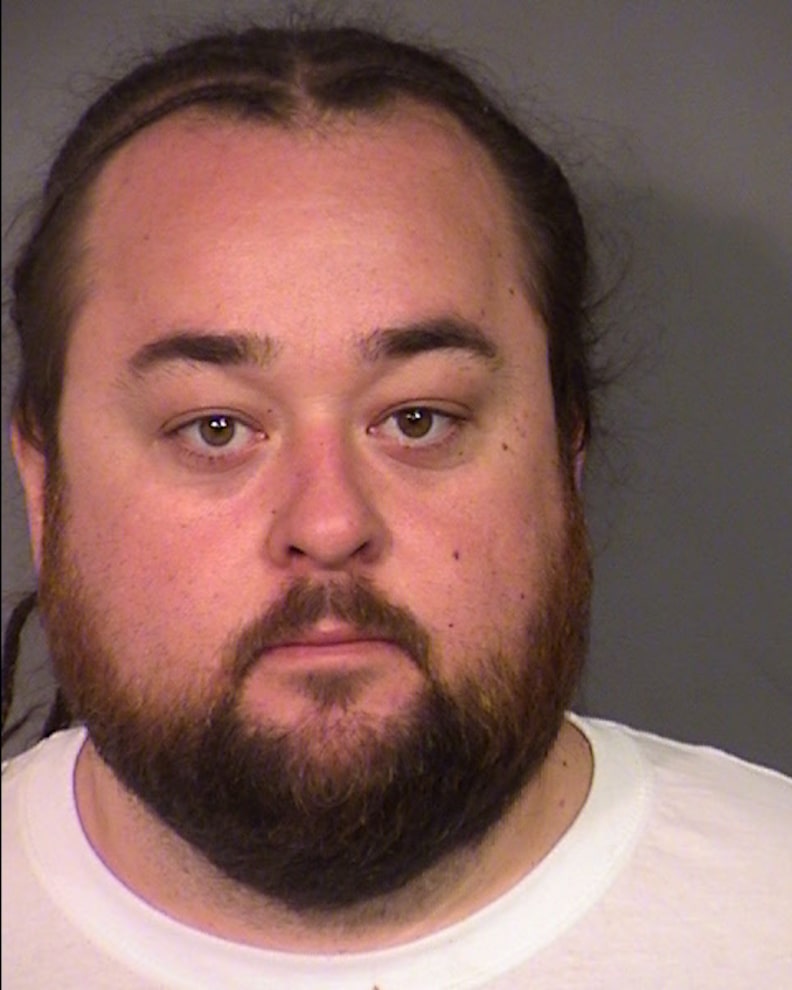 Austin Lee Russell, best known as Chumlee on “Pawn Stars,” was arrested in Las Vegas on Wednesday on felony weapon and narcotics charges.

“Extra” has learned that authorities arrested the reality star while serving a warrant in a sexual assault investigation. While searching Russell's home, police found methamphetamine, marijuana and firearms.

Russell is being held at Clark County Detention Center on 19 drug-possession charges and one weapons charge. His bail is set at $62,000, according to USA Today.

The sexual assault investigation is ongoing. 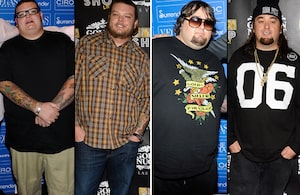 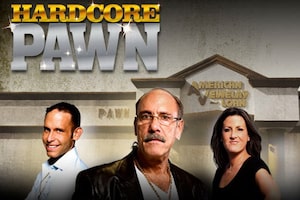 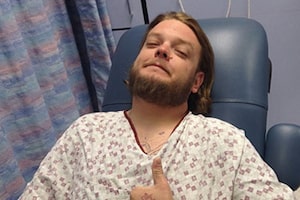