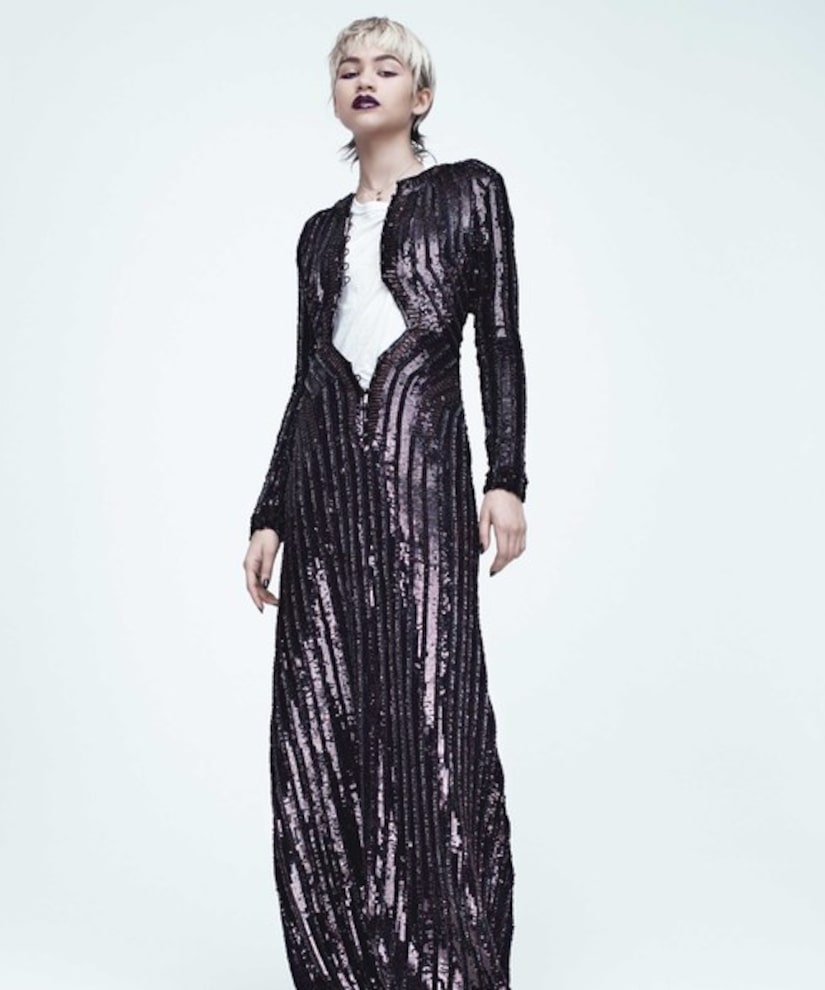 Zendaya is becoming one of Hollywood's It girls — she has just landed a lead role in Sony and Marvel Studios' “Spider-Man”reboot.

Deadline reports she'll be playing a character named Michelle, but it is unknown if she'll be a love interest for Peter Parker, played by Tom Holland.

In the comics, Peter dated Mary Jane and Gwen. We'll just have to wait and see what Zendaya does in the film, which hits theaters on July 7, 2017.

Aside from the "Spider-Man” reboot, Zendaya is also gracing the cover of W magazine, alongside Willow Smith and Kiernan Shipka. 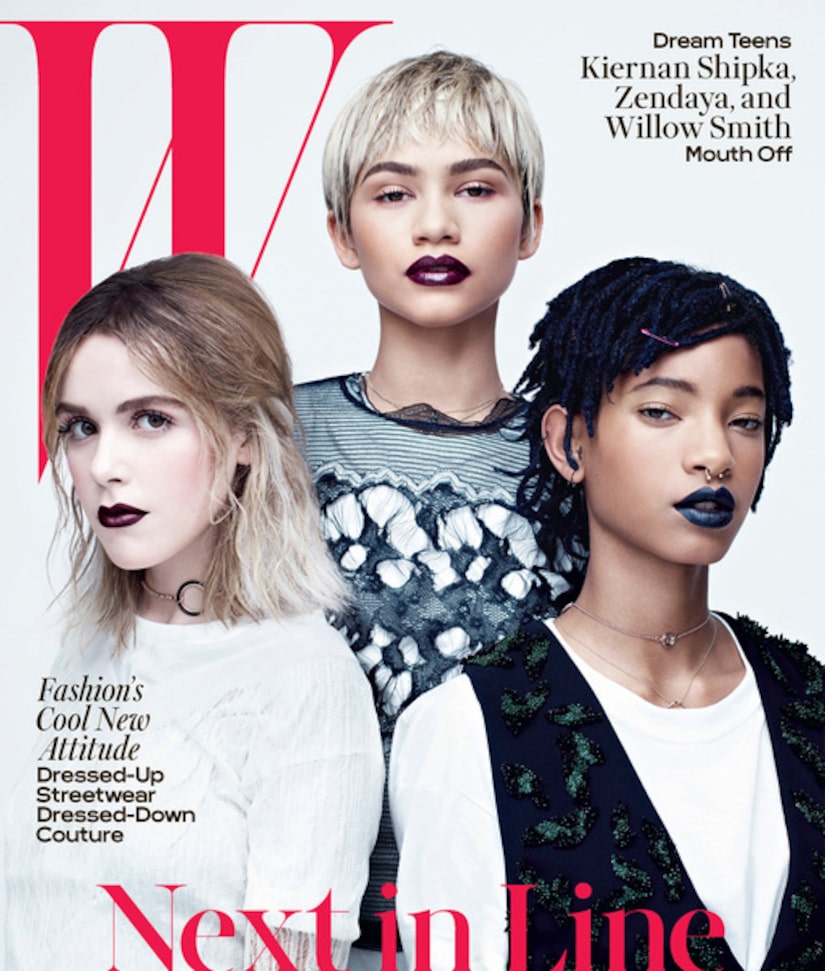 In the issue, she revealed about her Hollywood crushes, “In the non-weirdest way possible, Johnny Depp! Leonardo DiCaprio! Idris Elba! I have talent crushes. My room used to be full of Michael Jackson posters. Now I have a poster from the musical 'The Band Wagon.'” Watch!

For more on Zendaya, pick up the latest issue of W magazine.