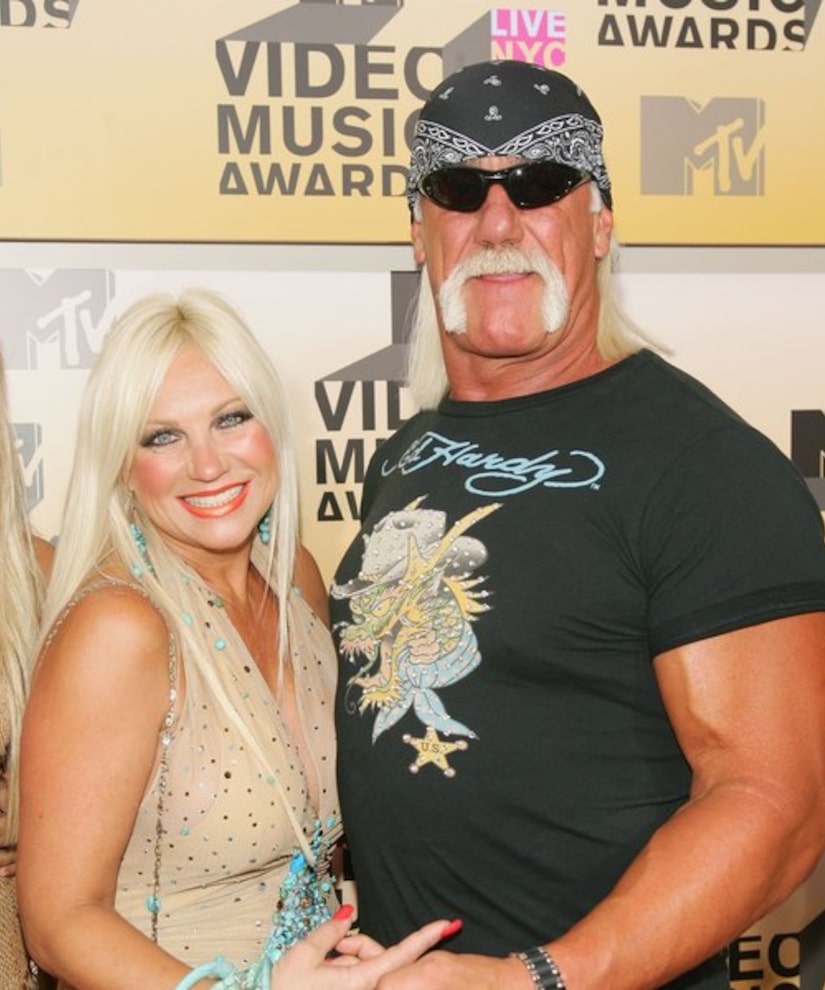 Only “Extra's” Michael Corbett was with Linda Hogan today at her Ventura County, California, home as her ex-husband Hulk Hogan's trial against Gawker Media continues in Florida.

Linda set the record straight on the decision for the family to take part in the VH1 reality show “Hogan Knows Best,” which Hulk discussed in court Monday. Hulk said he signed on for the show to help save his marriage and boost his daughter's music career. Linda told Corbett, “My phone lines have been lighting up with people wanting to know why he's telling everybody that reality TV and our reality show was my idea and honestly…My husband keeps blaming everything on me. At some point in time he needs to take responsibility for his own actions and take the heat.”

She continued, “Listen, we did the reality show because this was a family thing. He came to me, he wanted to know if I was up for it because, yes, it would help Brooke, but it would also further his career because wrestling was kind of fading off. This was never something that we all decided as a family because Linda wanted to be famous or Linda wanted to be on TV… This was really for my daughter and the fact that he is out there talking about… that he did this for me, he needs to take responsibility for his own actions.”

Linda explained all she knew about the sex tape between Hulk and radio personality Bubba the Love Sponge's wife, a portion of which was posted on Gawker in 2012. “It was a tape of him having sex with his best friend, at the time that I knew, it was his best friend, his wife, while we were married. I didn't realize it, but after the fact this all came out, shortly after our divorce, and it was shocking. It was shocking. I mean, no wonder, I wasn't happy.”

She went on to say now she is very happy and single. 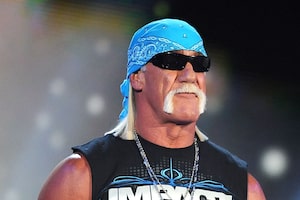 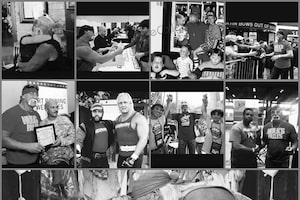 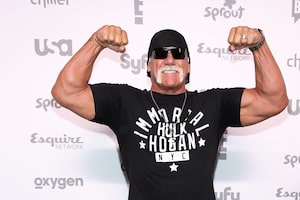