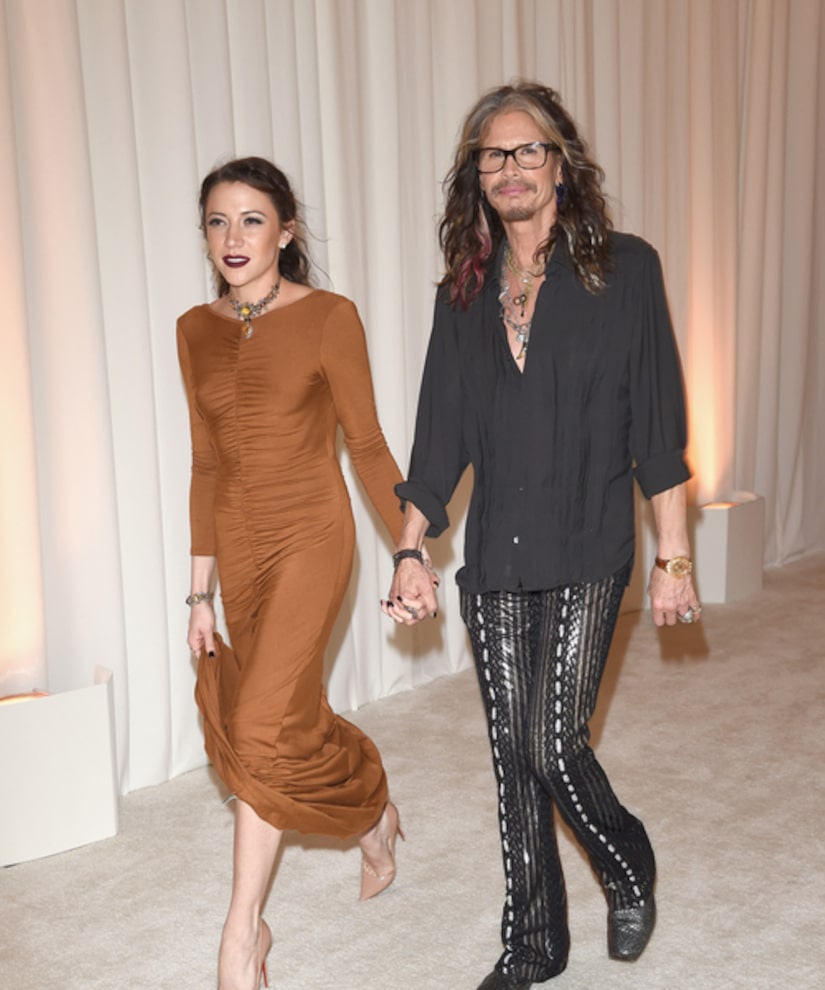 Aerosmith rocker Steven Tyler is romancing a much younger woman!

On Oscar Sunday, Tyler brought his 28-year-old girlfriend Aimee Preston as his date to Elton John's Academy Awards Viewing Party, where they were spotted holding hands.

Rumors started surfacing that Tyler and Preston were dating in 2014 when she became his personal assistant. See more pics of Aimee below!

Tyler was previously engaged to Erin Brady, who was 25 years younger than he is, but they broke off their engagement in 2013. 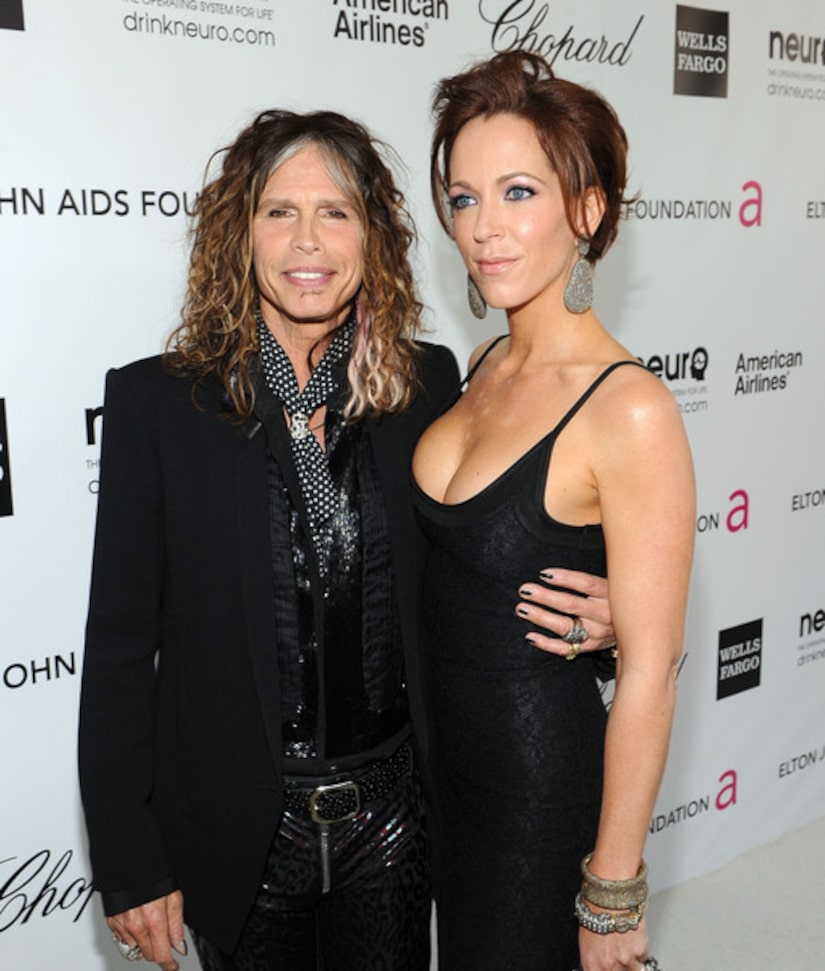