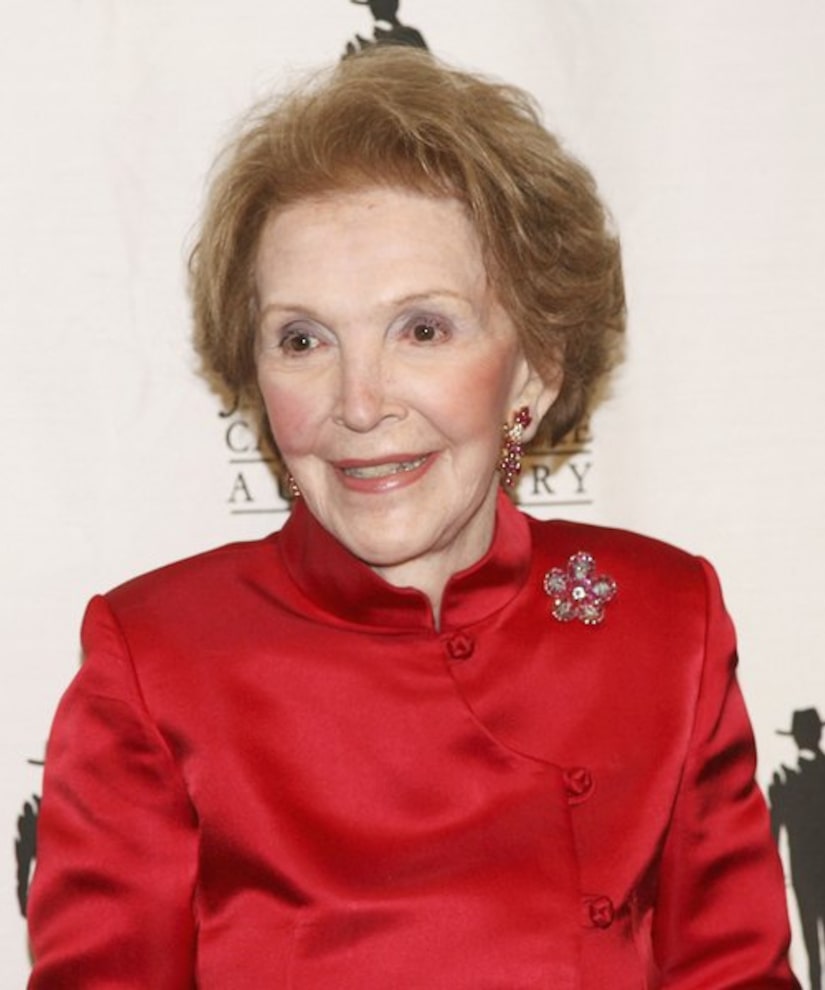 Nancy Reagan, one of the most influential and fashionable first ladies in U.S. history and the wife of the popular 40th president, Ronald Reagan, has died at 94, TMZ reports.

Reagan had been in failing health recently, and died at her home in Bel Air, California. 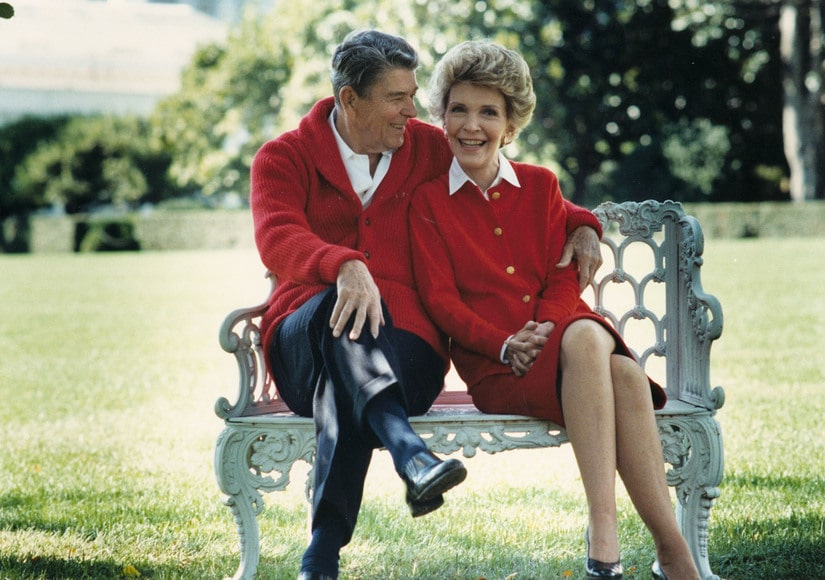 The anti-drugs activist made "Just Say No" a catchphrase of the '80s, was lampooned for her insistence on replacing the White House china and for her use of a psychic, but was ultimately revered for her loyalty to her husband. 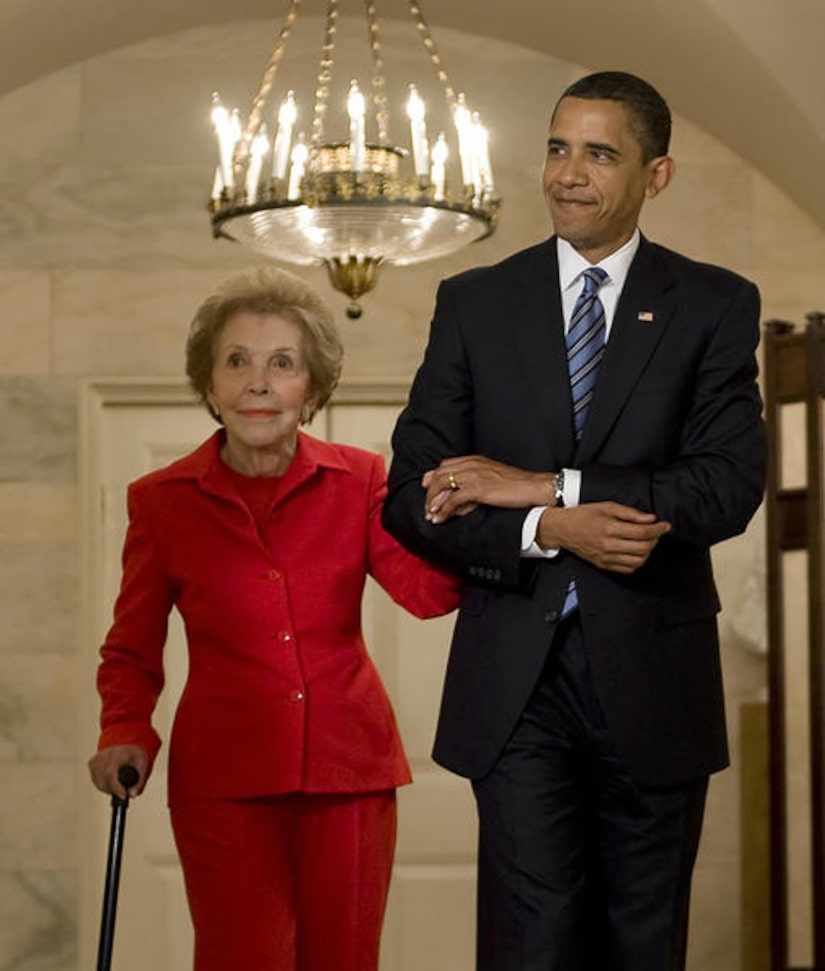 Reagan joined President Obama in 2009 for his signing of the Ronald Reagan Centennial Commission in honor of her late husband's work.

Reagan's diverse impact on popular culture included a career as a B-movie actress in the '40s under the stage name Nancy Davis, her trendsetting taste for "Nancy Reagan red," and her crossing of party lines to champion stem cell research. 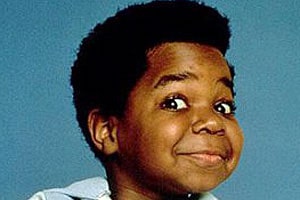 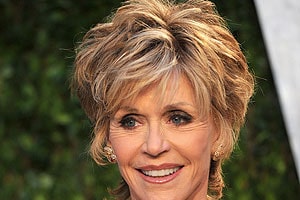 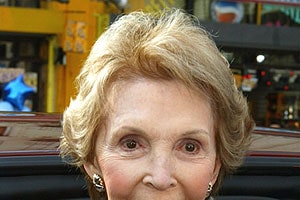 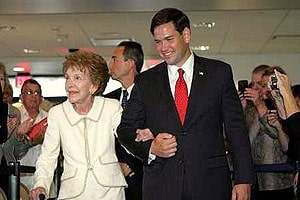 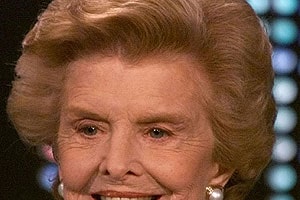 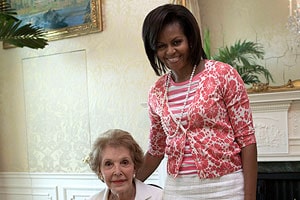