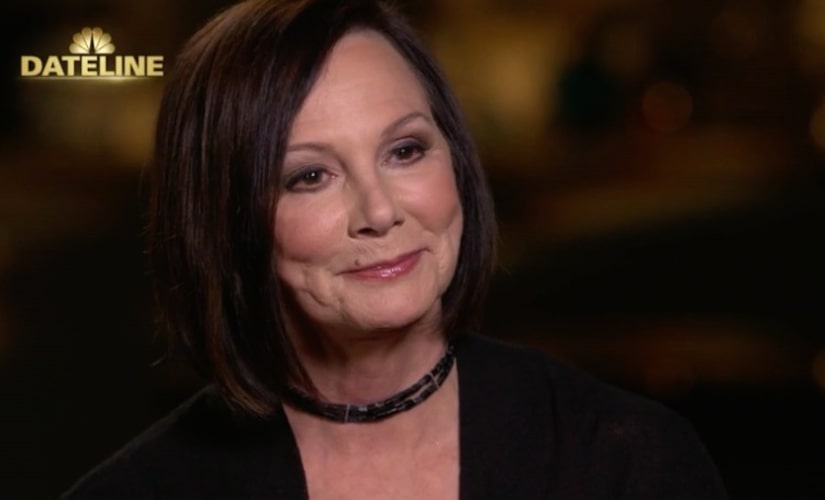 In "The People vs. O.J. Simpson: What the Jury Never Heard," a "Dateline" special airing Sunday, prosecutor Marcia Clark talks about her team's fateful decision to ask O.J. Simpson to try on the bloodied gloves that were among their best evidence.

Clark, currently being played by Sarah Paulson on the acclaimed and highly rated "The People v. O.J. Simpson: American Crime Story," ruefully tells correspondent Josh Mankiewicz she was "never" in support of asking Simpson to try on the gloves. When he did, they infamously didn't seem to fit, leading defense attorney Johnnie Cochran to quip, "If it doesn't fit, you must acquit."

Clark says now, "That was not my call... I did not want him to try on the evidence gloves — I never did."

Asked whose decision it was, she says it was prosecutor Christopher Darden's.

Even so, she does not believe the gloves made the difference between guilty and not guilty, saying, "Darden said to me, 'I'm sorry,' and I said, 'It's okay. If that lost the case for us, we were never gonna win anyway.'"