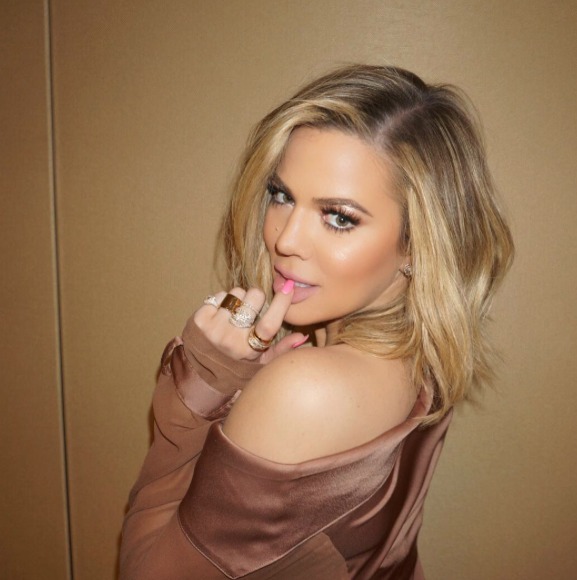 Khloé Kardashian told Cosmopolitan.com all of her honest thoughts about cosmetic surgery — and no, she didn't get a nose job!

"I think plastic surgery should be viewed almost like makeup," she told the site at the launch of Kybella's Live Chin Up campaign, "because we're all putting on a f*cking mask basically every day anyway. When you dye your hair, you're changing who you are, and I don't think there's anything wrong with that."

Khloé says the only time the concept of plastic surgery bugs her is when women do it to fulfill a man's fantasies. "If you're doing that for your man, that's when it bothers me."

She also cautions against going under the knife without effort, saying she has friends who are "literally eating a box of pizza the day before, and then going to get lipo," which is a no-no in Khloé's book. "I definitely am a fan of plastic surgery; I just think you need to go through the proper channels first."

As for her rumored nose job, the "Kocktails with Khloé" hostess says it never happened. "...I appreciate that I didn't succumb to what everyone has always said in the past, like, 'You gotta get a nose job, you gotta get a nose job.' If I felt like I wanted one, I would've. And if I want to do something, I'll totally do it — I don't care and I'll be the first one to say, 'Look what I just did! This is my doctor, let's do an interview with him and give me the free nose job!'"

Khloé Kardashian on Her Lifestyle Change and Workouts with Kourtney 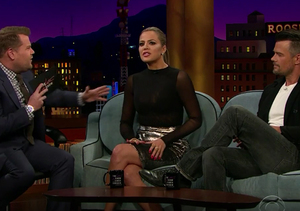 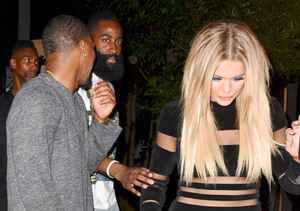 Khloé Kardashian Says James Harden Cheated on Her, Has ‘Receipts to Prove… 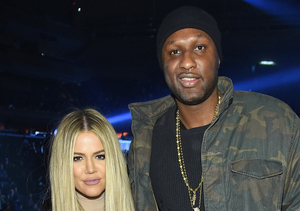 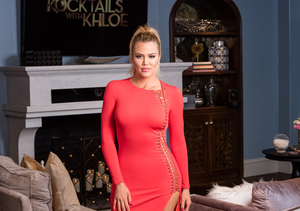 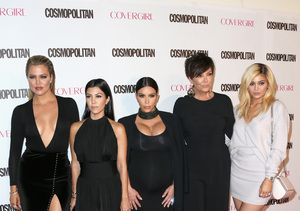 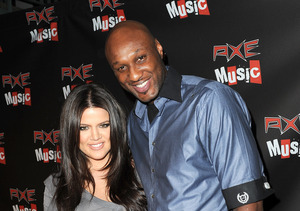