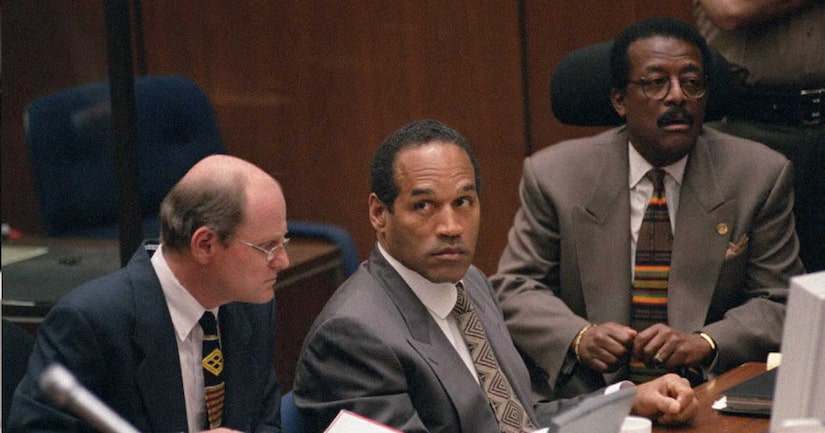 A construction worker found a knife on the perimeter of Simpson's Rockingham estate years ago and turned it over to a now retired motor officer.

Authorities were just informed of the knife's existence and plan to test it to see if there is any connection between the weapon and Nicole Brown Simpson and Ron Goldman's murders.

O.J. was acquitted of their killings in 1995 and their case remains open. Regardless of what the evidence proves, Simpson cannot be tried again for the same crime.

A police spokesperson told reporters at a press conference, "It is being treated as we would all evidence, so it has been submitted to our lab. They are going to study and examine it for all forensics… and that is ongoing as we speak."

He added that the whole story could be “bogus.” Law enforcement is asking the construction worker to please come forward for further questioning.

News of the evidence comes as the country relives the infamous trial via FX's “The People v. O.J. Simpson: American Crime Story.” 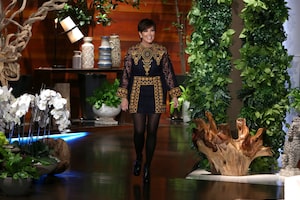 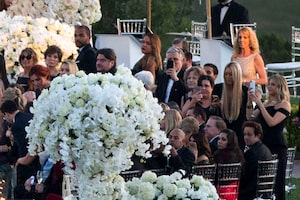