It has been announced that Tony Dyson, who is known for building the original R2-D2 robot for “Star Wars,” has died at the age of 68.

According to the Associated Press, Dyson's body was found in his home in Gozo, Malta, after his neighbors reported him missing a few days ago.

An investigation is currently ongoing, but no foul play is suspected in his death.

On his personal website, Dyson revealed that he was working at the White Horse Toy Company when he was asked to build eight R2-D2 units for the 1977 movie. R2-D2 also returned in the latest film, “Star Wars: The Force Awakens.”

In December, just around the time the film was released, Dyson attended the Malta Comic Convention, where he offered some advice on life. He told Times of Malta, "Be playful. Never stop playing. If you look at life the way it really should be — enjoyed — then you become very creative."

Though he was most recognized for his contributions to “Star Wars,” Dyson also worked on such films as "Superman 2" and "Moonraker.” 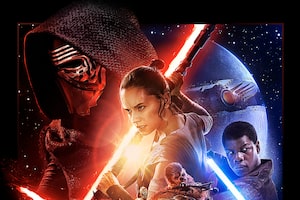 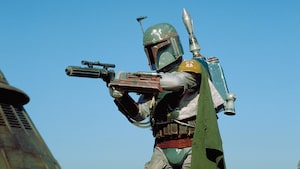