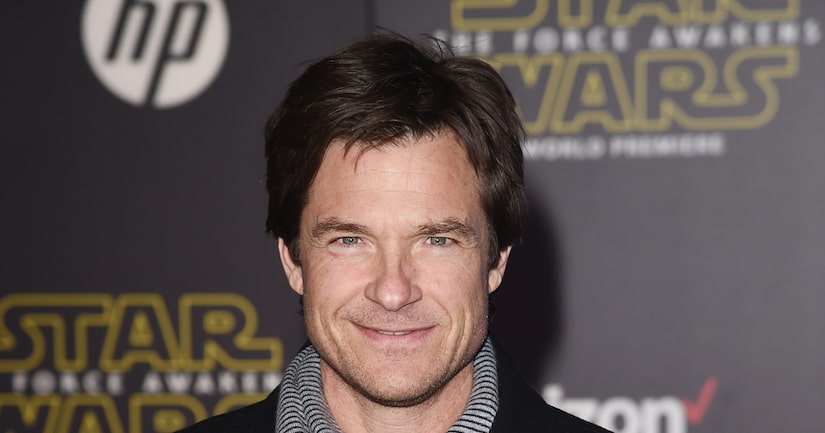 The actor told Jimmy Kimmel that his wife pressured him into getting a facial that ended with him passed-out naked and the paramedics being called!

The treatment started with Jason stripping down and jumping in an extremely hot, hot tub, where a female practitioner left him for 20 minutes. The star explained, "I'm super hot, I'm tingling, I'm sweating, starting to see different colors.”

Already feeling self-conscious about being naked, he was less than thrilled to find out the next steps included the woman scrubbing his naked body with loofa sponges and then hosing him down with ice-cold water.

“At this point, I'm already feeling like broccoli or a lobster or something. I guess you blanch it, right, with cold water?”

Afterward, she told him to meet her in the massage room — but he never made it.

Jason said, "I get out, I start to towel off, and I'm starting to feel terrible. I'm starting to really see spots now and I'm feeling nauseous, totally light-headed, because I've lost a great deal of water. She's boiled me like a clam. I go down and I take a knee, because I feel like the lights might go out and I want to get closer to the ground. I see a chair in the corner. I start to shimmy over there on my knees, and that's the last I remember. Now I'm done. I'm out. I'm completely dehydrated and I'm unconscious."

When he wakes up, he's in a chair with a little towel over his private parts. "There's cold water being poured on me from three Eastern European women now saying, 'God is great! Thanks, God! He's still alive.' And there's seven paramedics around me. I was unresponsive for seven minutes. This is what my wife has done to me to keep the elasticity going," he joked.

He refused to be rushed to the hospital, explaining, “I'm like, 'You're not taking me out on a gurney onto Sunset Boulevard naked on a Wednesday afternoon.' They're going to think I'm some guy on a bender that just wanted to get pulled on for the afternoon, you know?"