“Extra's” Mario Lopez and Charissa Thompson caught up with “The Voice” contestant Kata Hay after her epic kiss with Christina Aguilera on last night's episode.

After Kata performed “Redneck Woman,” she hugged and kissed the coaches on the cheek, paying special attention to her dream coach, Adam Levine.

When Christina feared she had no chance with the singer, Hay admitted Xtina was her first girl crush, to which Aguilera replied, “Should we just make out now?”

When Charissa asked if Christina was a good kisser, Hay got tongue-tied, eventually spilling, “Christina is a very good kisser.” Kata, whose girlfriend attended her blind audition, joked, “[Christina] was my hall pass, even before my audition, so it kind of worked out good for me.” 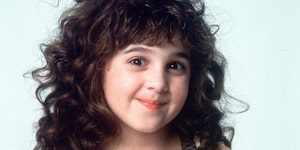 Video! The Star of 'Curly Sue' Is All Grown Up and Auditioning on 'The Voice' 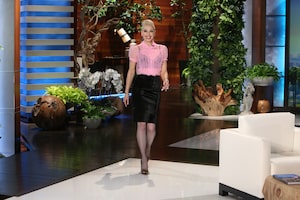 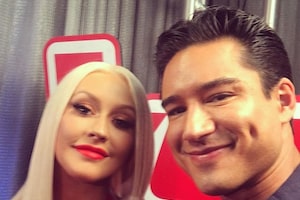