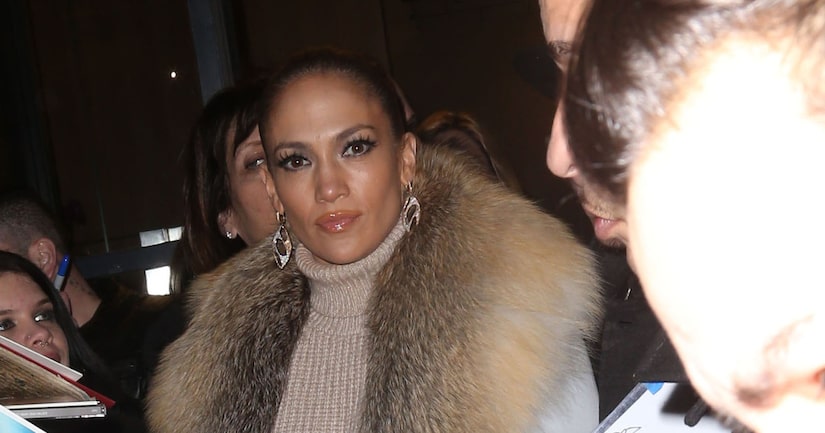 Last night, Jennifer Lopez talked about her, ex, Ben Affleck, sharing her candid thoughts on his giant back tattoo during an appearance on Andy Cohen's "Watch What Happens Live.”

While playing Plead the Fifth, she shared, "It's awful! What are you doing? His tattoos always have too many colors. They shouldn't be so colorful. They should be cooler.” Watch!

Later in the night, Jennifer was spotted enjoying a date with Casper Smart. 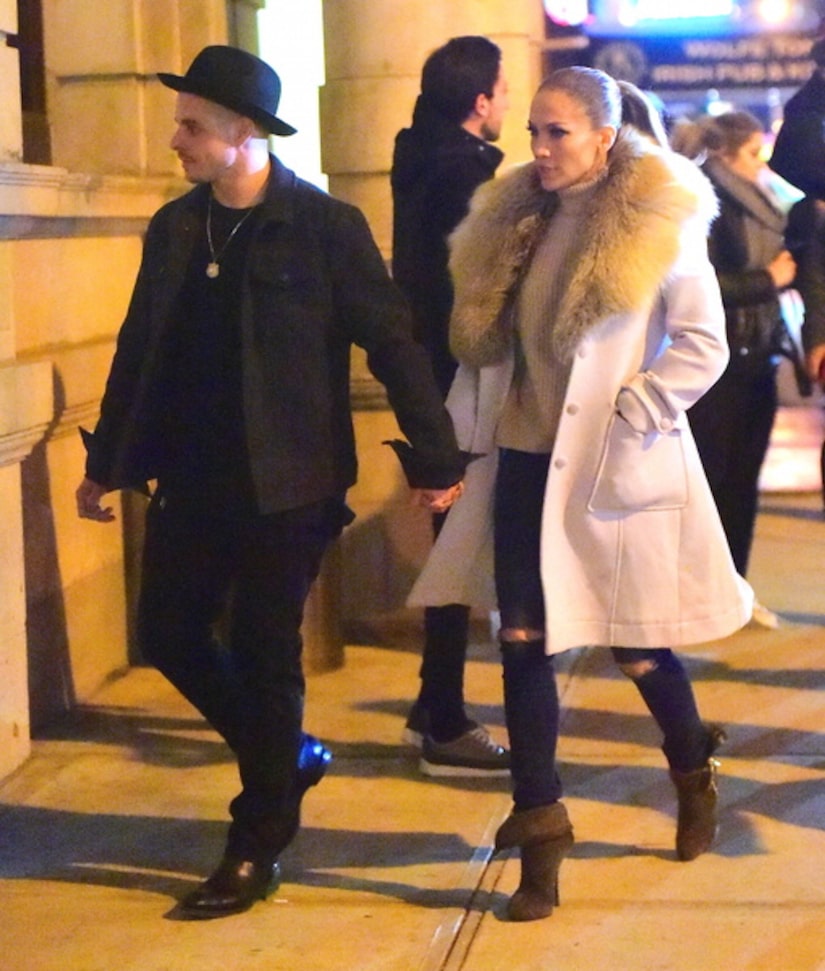 Jennifer isn't the only one who isn't a fan of Ben's tat — his ex Jennifer Garner also spoke about his tattoo in her recent interview with Vanity Fair. Garner joked, "You know what we would say in my hometown about that? 'Bless his heart.' A phoenix rising from the ashes. Am I the ashes in this scenario? I take umbrage. I refuse to be the ashes.” 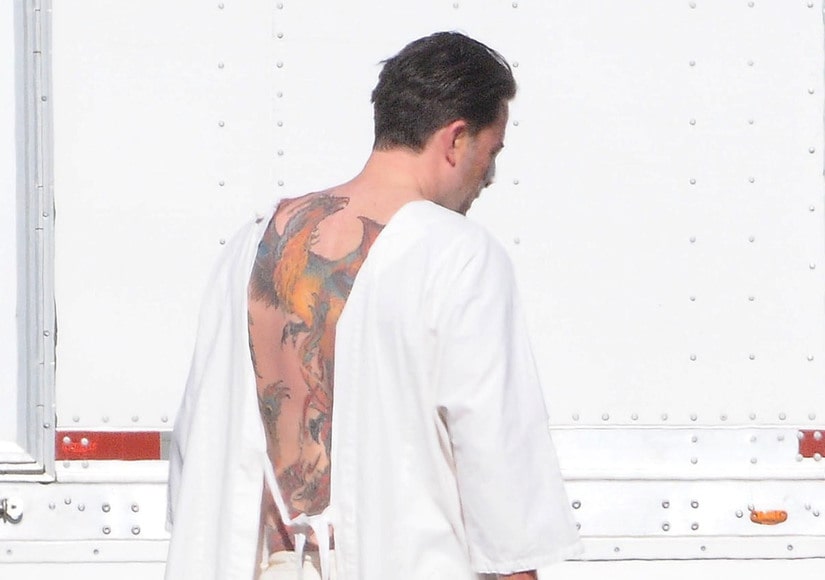 Lopez and Affleck met on the set of their 2002 film “Gigli.” They became engaged and had plans to marry in September 2003 before he called off the wedding due to “excessive media attention.” They split later that year. 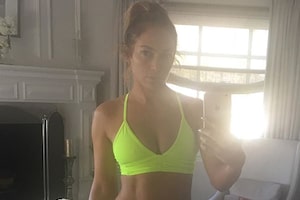 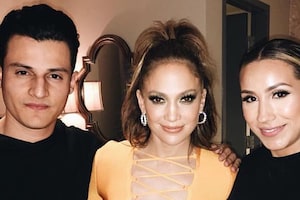 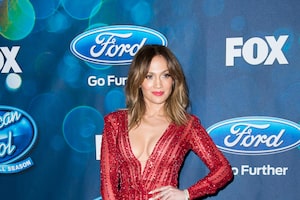 Jennifer Lopez on Her Gone-Viral Makeup-Free Workout Selfie: ‘I Have to Stay in Shape'