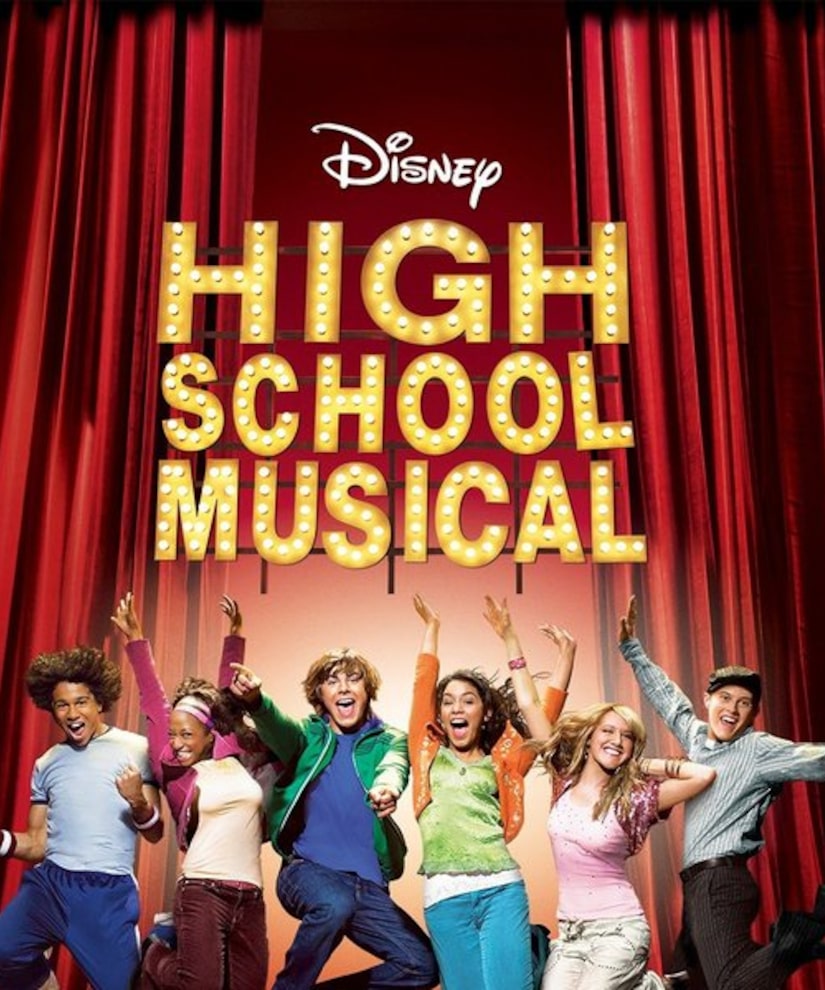 It has just been announced that Disney Channel is casting for a planned “High School Musical 4.”

Gary Marsh, President and Chief Creative Officer of Disney Channels Worldwide, said in a statement, "'High School Musical' is part of Disney Channel's DNA. It embodies all that we stand for. As a way of continuing to embrace that heritage, we're excited to announce 'the start of something new' — as we launch a search for a new class of East High Wildcats to star in a fourth installment of the 'High School Musical' franchise."

The original film, which premiered in 2006, put Zac Efron and Vanessa Hudgens on the map. The film grabbed 7.7 million viewers in the U.S., the highest-rated telecast for Disney Channel at the time.