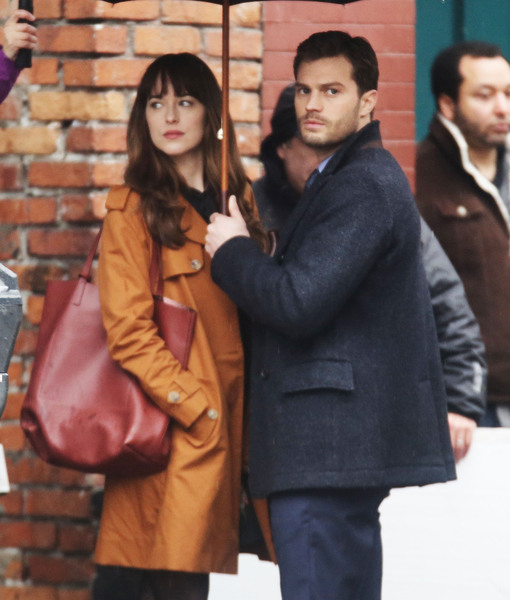 The two were spotted locking lips under the rain for a steamy kissing scene in the highly anticipated sequel to “Fifty Shades of Grey,” which will hit theaters on February 10, 2017. 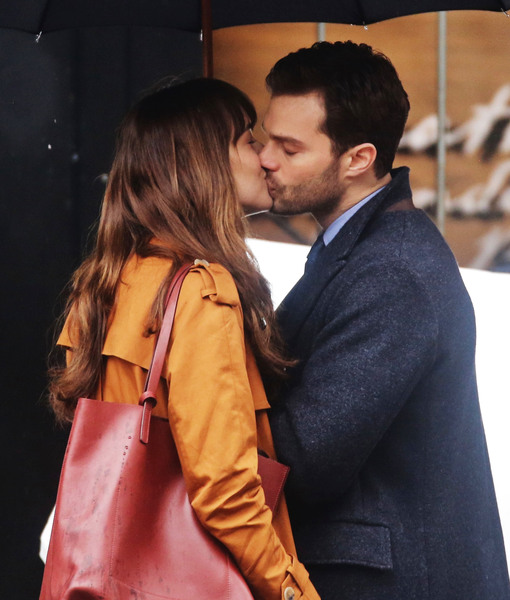 It has just been announced that hunky actors Tyler Hoechlin and Brant Daugherty are joining the franchise. Hoechlin, who is appearing in the sequel, is taking on the role of Boyce Fox, the first author signed by Ana after she becomes an editor at publishing company SIP. Daugherty will be in the third film, “Fifty Shades Freed,” as Luke Sawyer, a bodyguard who is hired by Christian to look after Anastasia. 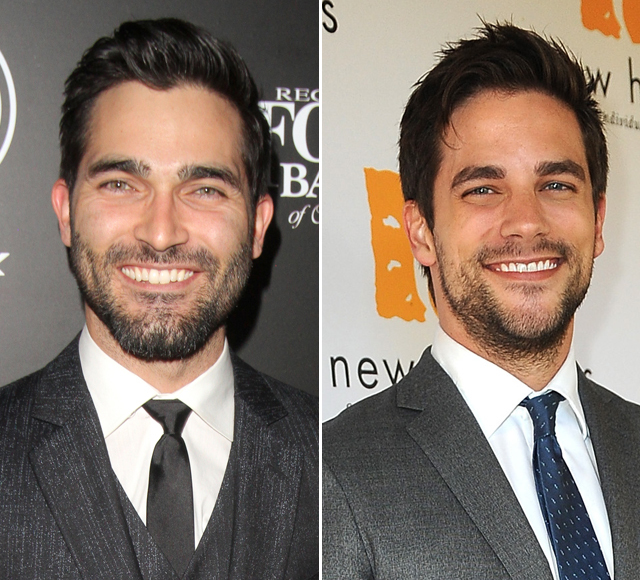 After the announcement, Brant wrote on Twitter, "Thanks for the warm welcome @E_L_James! I can't say how excited I am to bring Sawyer to life #FiftyShades." 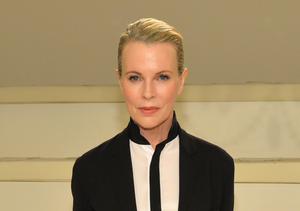 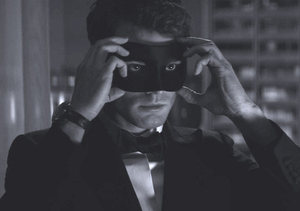 Jamie Dornan Is So Hot in This 'Fifty Shades Darker' Teaser Trailer!

Freddie Prinze Jr. on His Kanan Jarrus Cameo in ‘Stars Wars: The Rise of…

Issa Rae Talks Chemistry with Lakeith Stanfield in ‘The Photograph’

Biggest Moments from the 2020 Oscars

Is Dog the Bounty Hunter Engaged to Moon Angell? What Has Everyone… 5

Ben Affleck Explains Why His Relationship with Ex-Wife Jennifer…