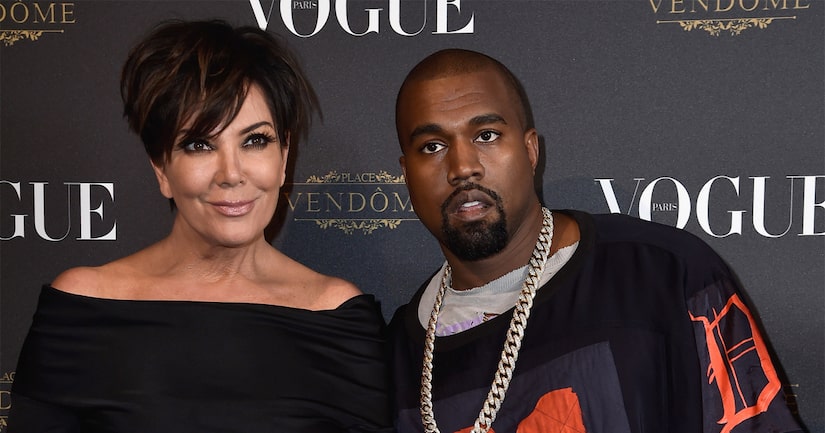 Kanye West has gone on some epic Twitter rants lately, and his mother-in-law Kris Jenner has taken notice.

Kris explained, “There have been days where there should be a no-tweeting law and I feel like I will ground him.”

She went on to say that sometimes his tweets are misunderstood.

“I feel like what he is trying to say… when he was like, 'Oh, I am $53 million in debt' — that whole thing — what he was trying to say was that's what he has done to spend on his clothing line over the last 15 or 20 years or whatever it's been. But it comes out not exactly the right way, and people get it misconstrued through the media, and then it's complicated… what can I say?” 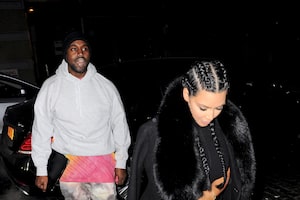 Rumor Bust! Kim Kardashian & Kanye West Are Not Getting Divorced 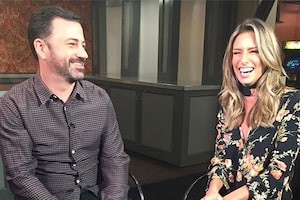