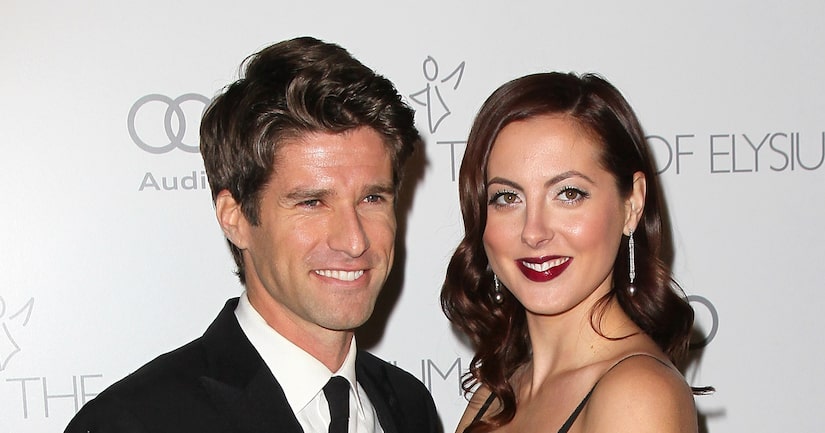 Susan Sarandon's daughter Eva Amurri Martino is an open book! She just revealed on her blog, Happily Eva After, that her nanny tried to seduce her husband Kyle.

While Eva was flying back from a business trip, the nanny sent Kyle a text “by mistake” that said, “OMG. Girl, did I mention to you how hot and sex my Boss is. I would love to f**k his brains out ha haah. Too bad he seems not to like thick Latin women with lots to hold on to LOL.”

“Kyle couldn't believe it,” Amurri wrote. “He was completely disoriented. Why had she sent this to him? It was such a crazy 'mistake… part of him thought it was so hilarious, of course, but the greater part of him was head-in-hands embarrassed for her and couldn't believe he was going to have to deal with the awkwardness of having to talk about something so uncomfortable.”

When the nanny arrived for work that morning, Kyle was at breakfast with daughter Marlowe. When he got home, he saw the nanny peeking out at him from the bedroom window.

“He let himself in to the house, handed over the baby, and she made absolutely no mention of the text at all. He pointed out Marlowe's snacks and lunch, and he rushed out to his 9:30 a.m. meeting. While he was at the meeting, however, he just didn't feel right. He had a pit in his stomach, and he told me he just knew he had to leave the meeting early and rush home to Marlowe — and to deal with the situation head-on.”

Kyle decided to confront the nanny about the text, and he recorded the entire exchange! When he brought up the “inappropriate text” she said, “Oh, yeah… Sorry.”

He followed up by saying, “Yeah. Okay. Well… needless to say, it's not the type of environment I want in the house with you taking care of our daughter. So I'm going to have to ask you to go. I can pay you for today and then why don't you go.”

After he handed over her check, she said, “I'm sorry. I was just messing around with a friend. I didn't mean any harm.”

Reflecting on the situation, Eva wrote, “So, at this point, my head was spinning. Clearly, that text was not a mistake. If it had been a mistake, she would have been humiliated, so frantic to make it right (I've been there with mistaken texts, I know). That text was sent out as a missive to test the proverbial waters with my husband and give her an opportunity later, when alone, to bring up a sexy dialogue with him. Need more evidence? She sent it the only morning she had that his wife was out of town. I felt a lot of things as I listened to this. I felt anger, I felt pride in my husband for being so loyal (and smart) and handling it well, and I felt a huge betrayal also.”

She continued, “How dare this person, who we were paying very generously to care for our young daughter — how dare she use her time with my child, in my HOME, to plot out a way to screw my husband and screw up my family! It was beyond psychotic. It was something that exemplified a truly broken person and that realization made me feel almost badly for her. Almost. It also made me grateful for my strong relationship with my husband.”

Left without childcare, Eva and Kyle had to get creative. Eva and Marlowe ended up accompanying Kyle on his next business trip. Eva explained, “Strangely, this bizarre nanny experience brought us even closer (emotionally and geographically) than we would have been otherwise. It's had its (extremely) stressful moments, but it's an adventure.” 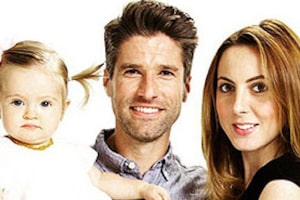 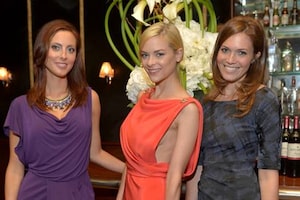 Video! Eva Amurri, Mandy Moore and Others at the Clos du Bois Rouge 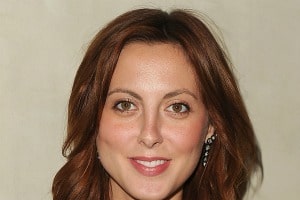