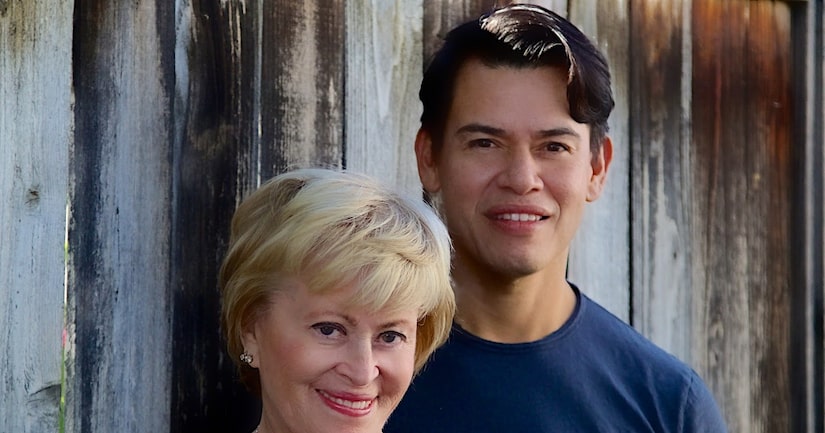 Choza will be joined by the current Winsor Pilates staff, including internationally renowned founder Mari Winsor. For two decades, Choza has been a senior Winsor Pilates trainer working alongside the dynamic Mrs. Winsor, who popularized Pilates by introducing generations of Hollywood's elite actors, musicians and powerhouse executives to the art's transformative benefits through private classes; and to global audiences through her international bestselling video series.

In 2013, Mrs. Winsor was diagnosed with ALS, a progressive neurodegenerative disease that destroys motor neurons in the brain and spinal cord. She serves as an inspiration to her staff, colleagues and clients, continuing to teach, but now choosing to fold her business into Choza's vision for the future of Pilates, as he is a world-class instructor and trusted advisor.