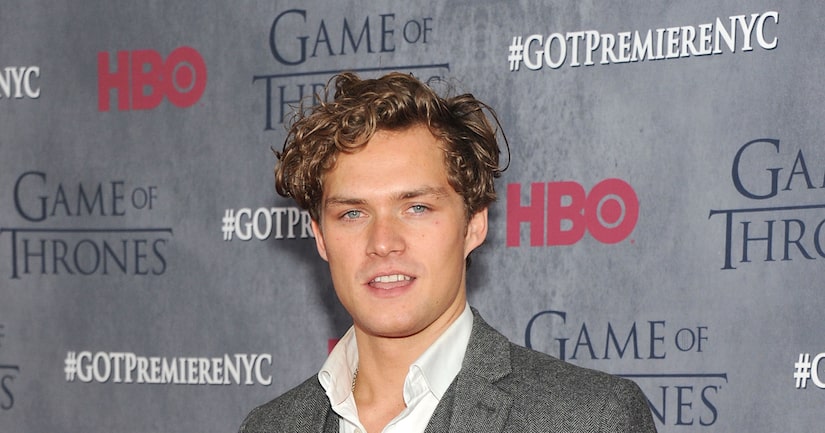 It's just been announced that “Games of Thrones” actor Finn Jones will play the lead role in the upcoming Netflix show “Iron Fist.”

Marvel and Netflix have already worked together on “Daredevil," "Jessica Jones" and "Luke Cage."

Scott Buck, who was executive producer of “Dexter,” has signed on as showrunner for the series. He said in a statement, “I've always been drawn to writing complex, intriguing characters, and that's what most excites me about the opportunity to bring Danny Rand and 'Iron Fist' to life with Marvel on Netflix.”