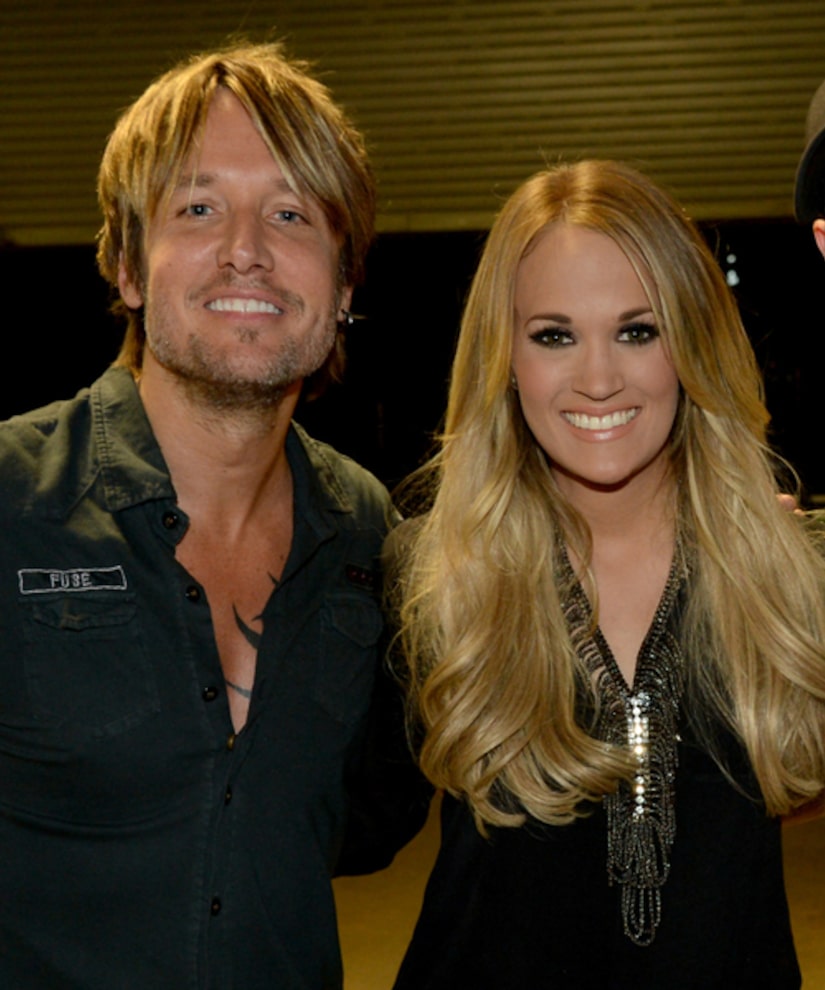 Performers for the 51st Academy of Country Music Awards have just been announced!

Carrie Underwood, Keith Urban, Cam, Kenny Chesney, and Florida Georgia Line have all signed on to perform at the ceremony, which will be co-hosted by Luke Bryan and Dierks Bentley.

To catch the show, which will be broadcast live from MGM Grand Garden Arena in Las Vegas, tune in to CBS at 8:00 PM ET on April 3.

More performers and presenters will be revealed in the coming weeks. 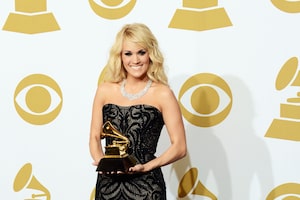 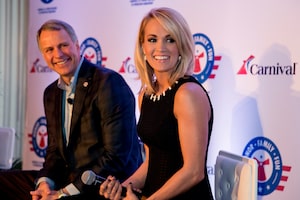 Carrie Underwood on the Grammys, Working Out, and Being a Zombie