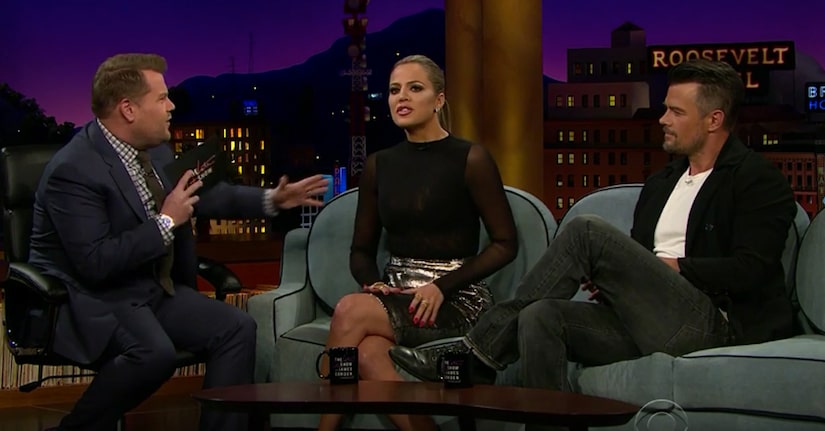 In the second episode of the series, the producers apparently got it wrong with a scene in which O.J. threatened suicide in Kim Kardashian's room. Khloé explained, “Not all the facts are accurate. Like, when O.J. was contemplating suicide, it was in my room and not Kim's room. They're kind of sensationalizing the Kardashian name in it…" Watch!

In another scene from that episode, actors playing the Kardashian siblings were shown chanting, “Kardashian!” while their dad read a note from O.J. She shared, "I even called Kim. I was like — 'cause I was 10 — so I said, 'Did that happen? I don't remember any of this happening?' She goes, 'Absolutely not did that happen!'"

In reality, Kardashian revealed that the O.J. Simpson trial was a quite a difficult time for her family. “But, I mean, people were really cruel during that time. Like, they used to key 'guilty' on my dad's car, like, when we were at church — we would walk out… like, it was horrible at that time. They were incredibly mean and cruel."

Despite the inaccuracies, Khloé said of the series, "I've seen bits and pieces… I really appreciate the way they've portrayed my father — I'm very grateful for that."

Khloé says Kim is a fan of the series. She revealed, “She raves about it and loves it." 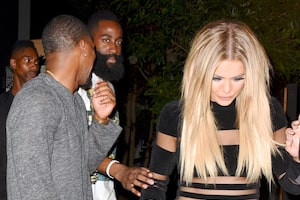