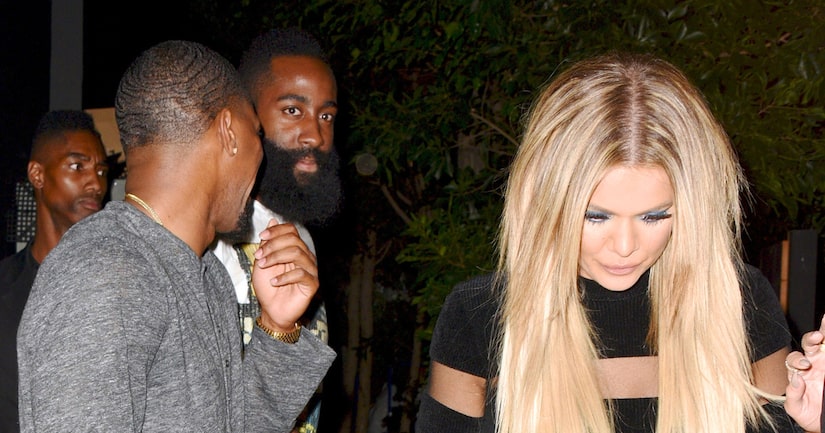 In an upcoming episode of "Kocktails with Khloé,” Khloé Kardashian set the record straight on what triggered her breakup with James Harden.

When Lisa Rinna asked Kardashian about the relationship, she shared, "You know, I just don't want to put up with people that — you want to be monogamous, but then you're not monogamous."

Khloé went on to insinuate that she had evidence that James cheated on her. She said, "I was, like, 'Great — this guy's in it for the long haul, let's do it.' Uh, found out he wasn't, and I got the receipts to prove it.” 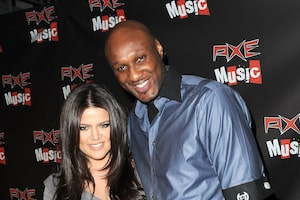