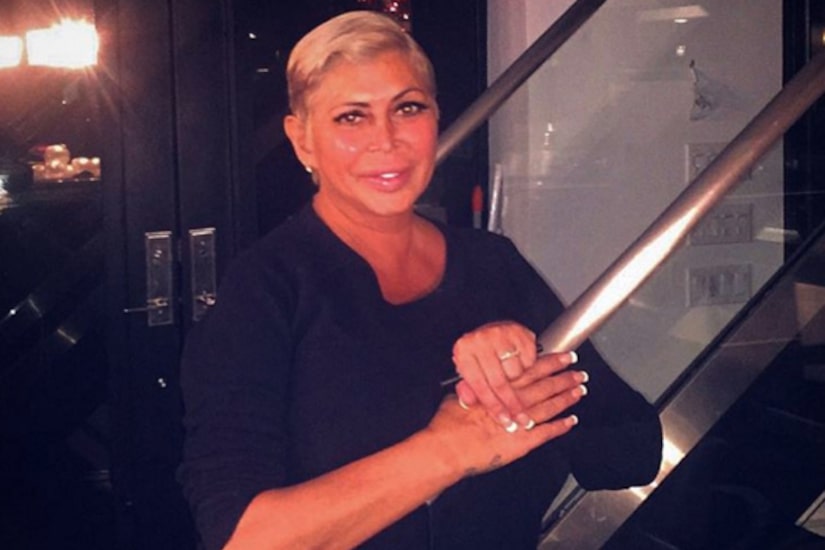 The 55-year-old passed away at a Manhattan hospital after a battle with cancer. Detore told RadarOnline.com that Big Ang spoke her last words on Wednesday. “She just said she wanted to go home. It was very hard.”

Detore added that Big Ang had been battling pneumonia when she died.

“She came down with pneumonia last week,” she said. “She went to the hospital last week for it, but she got better and came home on Friday.”

Detore continued, “Ang was okay, and then she got pneumonia again Sunday.” She was rushed to the ER on Monday.

Neither one realized Ang would be leaving home for the last time. “She got in the ambulance and said, 'I'll see you later.' Nothing was going through my mind.”

On Wednesday, Detore got the call that Big Ang's health had worsened. “They told me I had to come,” she said.

“I never thought I was going to walk into this, and that's what I walked into,” she said. “Her pneumonia was her death, and the cancer was so aggressive.”

“It was so quick,” Detore said. “It was very peaceful. We were playing her favorite music. We were telling her how much we love her and how mommy and daddy were waiting for her.”

“We told her she could go in peace and I will take care of the kids and grandchildren,” Detore said. “Even her doctor cried and cried.” 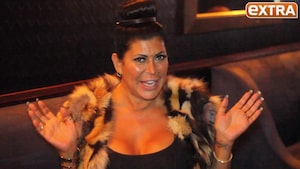 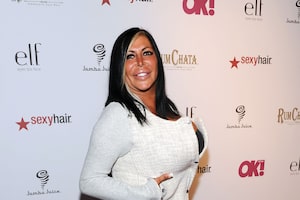 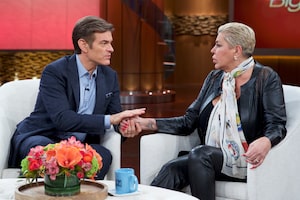