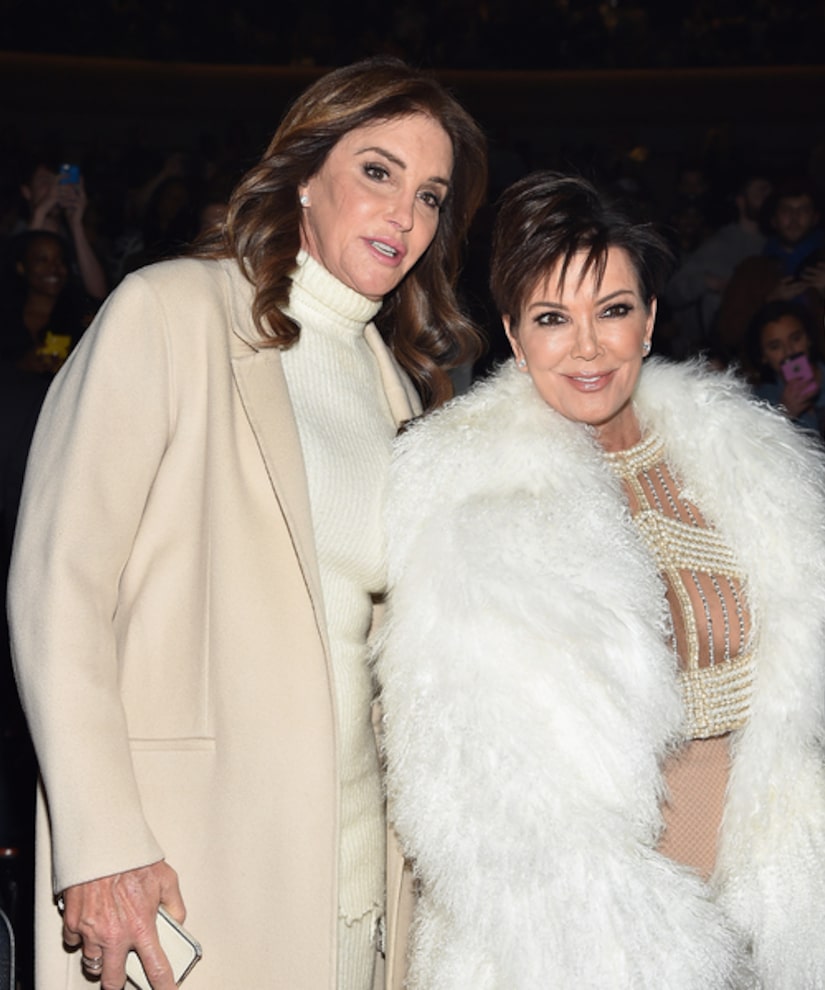 During her appearance, Kris named her ex, Caitlyn, as the worst-dressed during NYFW, but said it with kindness. She told the other judges, “My worst, I think, is going to be Caitlyn, and here's why: I can't handle the shoes with the skirt. The second reason is because I really would have liked this outfit for myself, and she kind of stole it."

Kris continued, “I'm a little jealous. I'm a little angry that I didn't get that skirt, to be honest.”

Jenner also chatted about her son-in-law Kanye West dressing the family at his Yeezy Season 3 Fashion Show last week. When asked about the clothes he picked for her, she said, "I don't think any of us would dare say we didn't like it if we went for a fitting.” 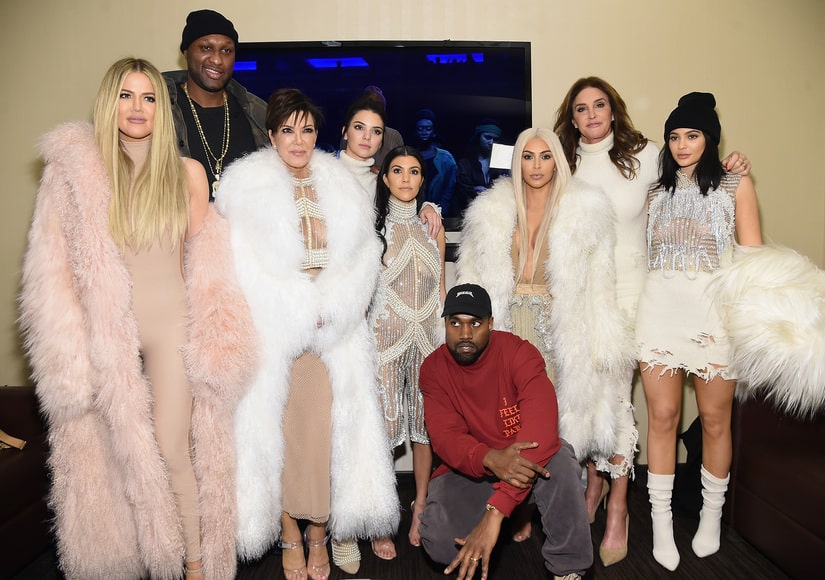 [Credit: Jamie McCarthy/Getty]
Though Kanye has been making headlines for all the wrong reasons, Kris only had wonderful comments about him. She shared, "He's very focused. So he puts something together, and it was monotone colors and the scheme and he thought it through… down to Kim's hair, by the way, because he thought about how that would be with her outfit,. He's amazing and he's so creative and he has a process.”

Kanye and Kim are currently sharing a home with Kris. On what she hated the most about Kim living with her, Kris revealed, “She has been living with me at my house for a really long time. I mean, years. It's Kim and Kanye and Saint and North and the babysitter and the housekeeper and chef and the trainer and nanny … so I think I'd say I hate it when she has her glam done in my bathroom.” 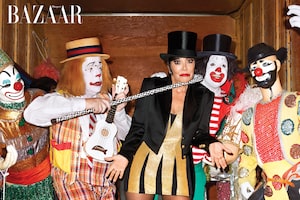 Kris Jenner on Coming to Terms with Caitlyn’s Transition: 'I Just Had to Let It Go' 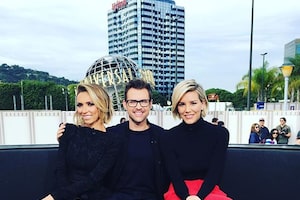 Giuliana Rancic on Kris Jenner’s 'Fashion Police' Appearance: ‘She Gets It'