“Extra's” Senior Music Correspondent Adam Weissler was in the studio with Sabrina Carpenter, getting a really cool sneak peek at her new single “Smoke and Fire.” 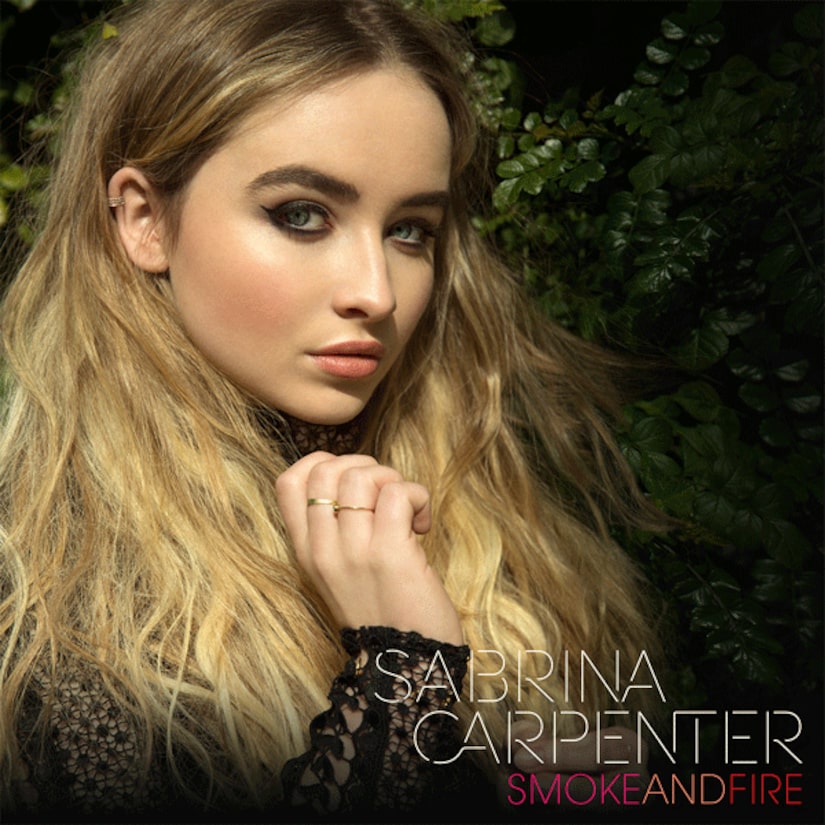 Sabrina made a name for her herself as the star of Disney's hit TV show “Girl Meets World,” and then burst onto the pop-music scene last year with her debut album “Eyes Wide Open.”

Carpenter said, “The first album, people talked about the maturity and confidence, right? Well, if that is confident, just wait till the second album. I'm real confident now!”

The first single off her new album “Smoke and Fire” has an even bigger sound and a bigger palette for the young singer to express herself.

Sabrina fans can look forward to the more explosive fun when her full album drops later this year.

“This album is just 100 percent me, my stories… What I've been going through. It's super fun and I'm super, super, super proud of it.”

“Smoke and Fire” is available to stream on Vevo right now, check it out!