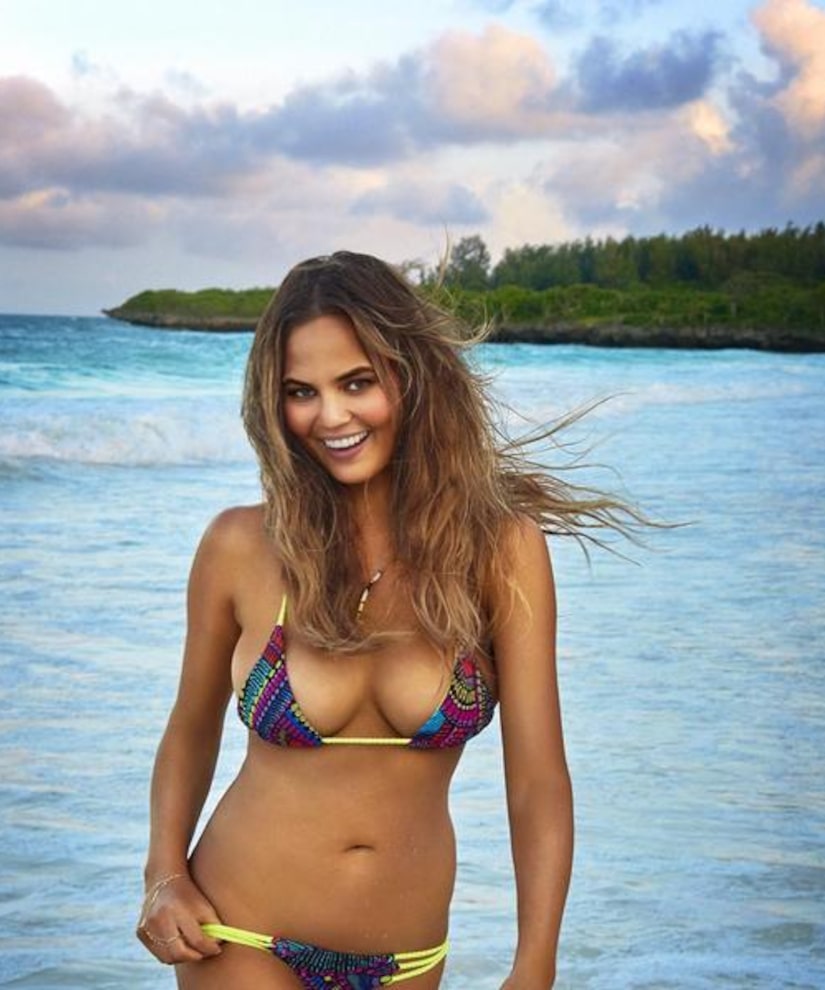 Though Chrissy Teigen looked beyond sexy for her Sports Illustrated spread, it was anything but hot on the set!

On Wednesday, Teigen told People at a SI Swimsuit “Swim Beach” fan event, “I was doing IVF during the shoot. I was getting my shots and everything in Zanziba — I had a little medical kit. It was hard because you bloat from it, and you bruise — if I hit the wrong area. That's the kind of things we had to cover with makeup.” 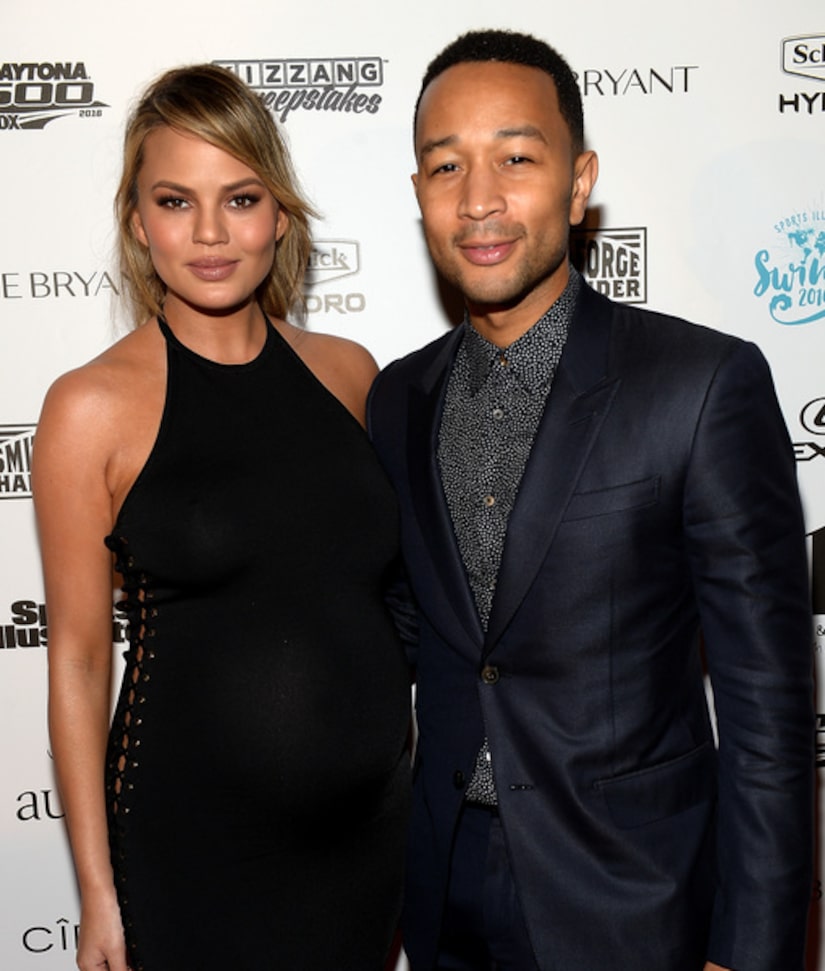 Teigen said that she might consider posing nude while pregnant, but not for her personal use. "John and I aren't the kind of people to have photos of ourselves in our house, like, embracing the pregnant-and-naked thing. But if it were for a cool magazine and beautifully done, I would do that… [Sports Illustrated], I would have definitely done pregnant!” 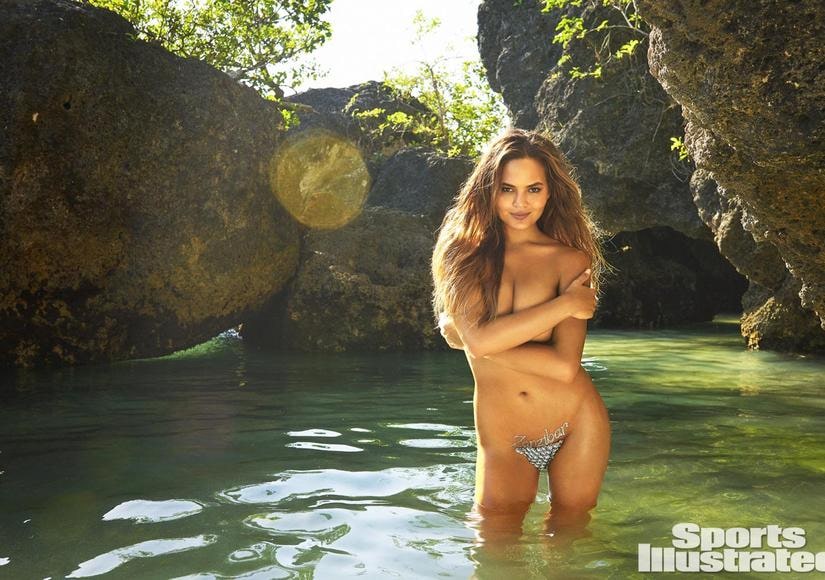 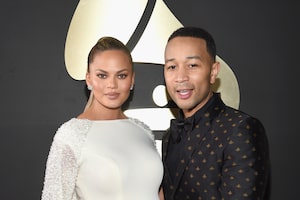 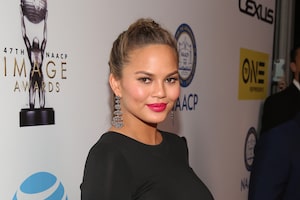 Pregnant Chrissy Teigen Is Willing to Give Up Her Hotness for More Babies!