After the Grammy Awards last night, the stars hit all the big after-parties, which were hosted by Warner Music Group, Republic Records, and Universal Music Group.

Mark Ronson also invited big names, including Lady Gaga and Pamela Anderson, to his own Grammy's Afterparty, which was hosted by Absolut Elyx. 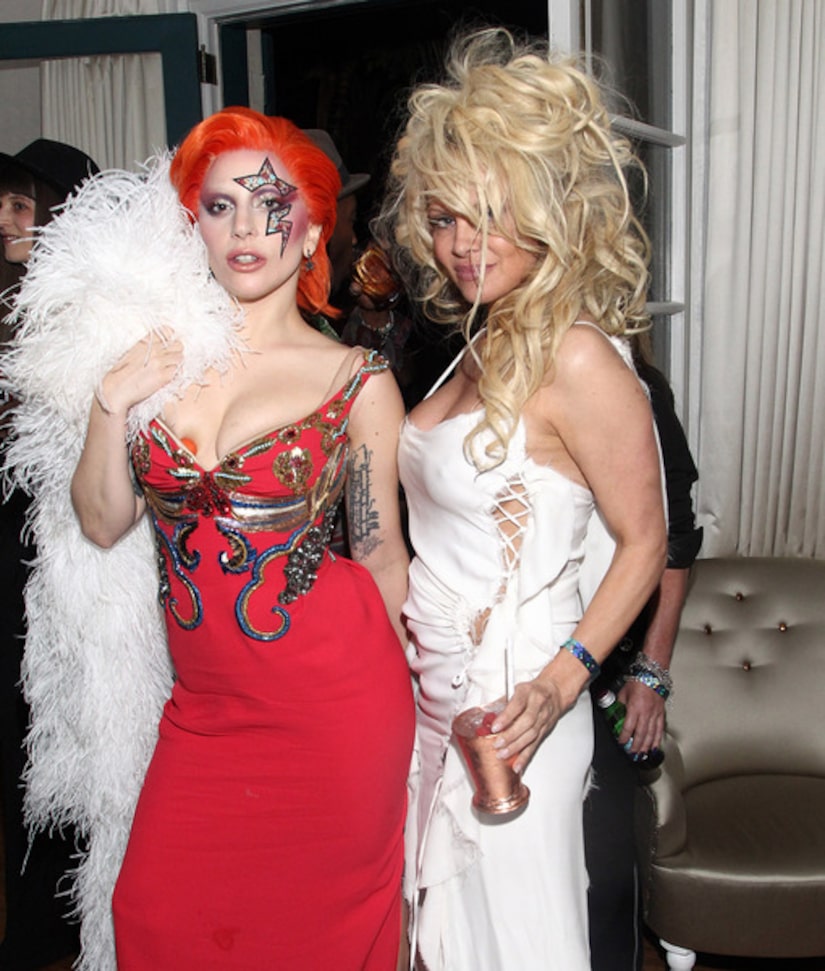 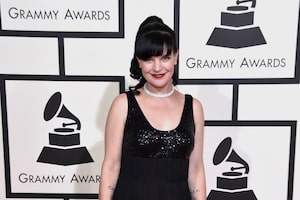 Grammys 2016: Pauley Perrette Opens Up on Her Latest Encounter with a Homeless Man