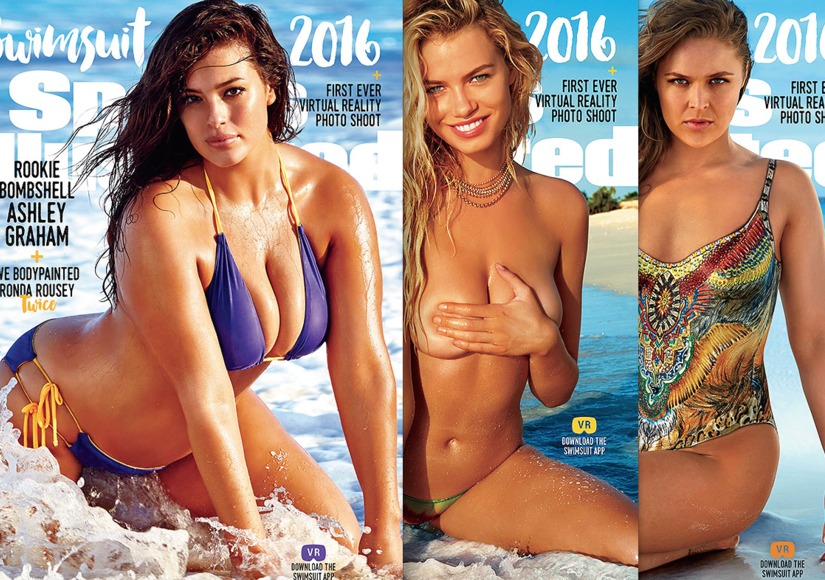 For the first time in the issue's 52-year history, it has multiple covers, and Graham becomes the issue's first-ever plus-sized cover girl. 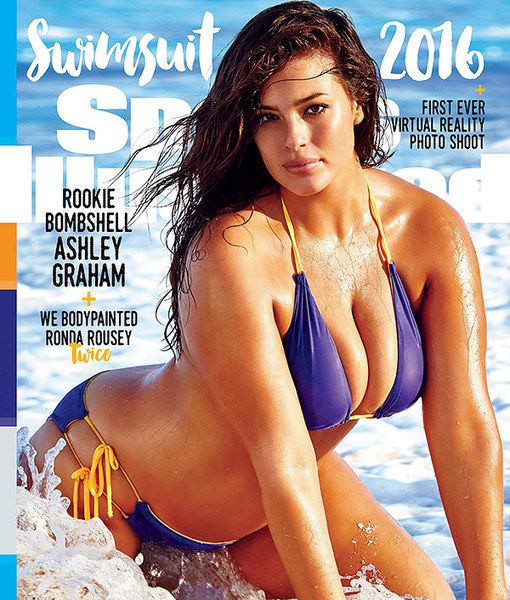 "I thought Sports Illustrated was taking a risk by putting a girl my size in the pages already," Graham told People, "but putting me on the cover? They aren't just breaking barriers, they are the standard now. This is so beyond epic." 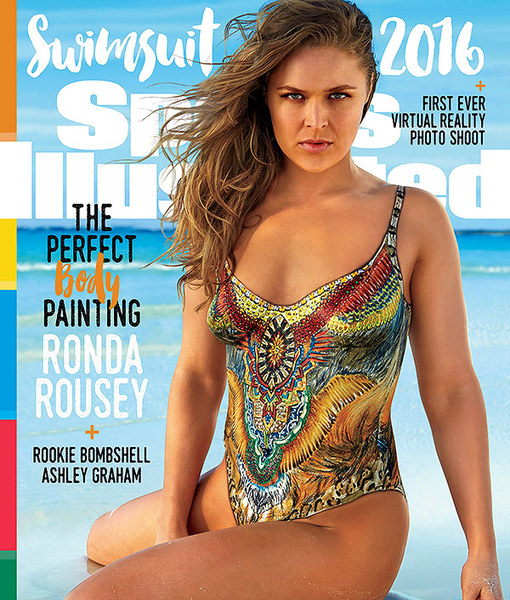 UFC champ Rousey claims a first of her own — she is the first model whose swimsuit is nothing but body paint! "This is like a dream I forgot to have and ended up having it anyway," she quipped. 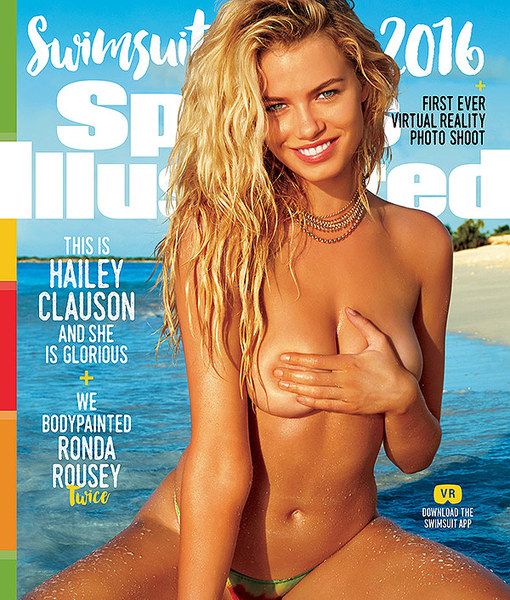 Clauson's cover is topless, though she covers up with one hand. "I think every little girl has somebody to relate to in the issue and every woman stands for something, and it's not just a model," the 20-year-old told People.

The covers took months to be chosen, and none of the models had any idea they were selected until the live announcement on Saturday's TNT "Sports Illustrated Swimsuit 2016 Revealed," hosted by Nick Cannon and Rebecca Romijn.

The issues are on sale February 15, with content available on the new SI Swimsuit App (free on Android and iOS), as well as on SI.com/swimsuit. 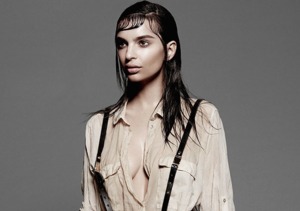 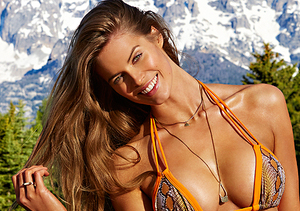 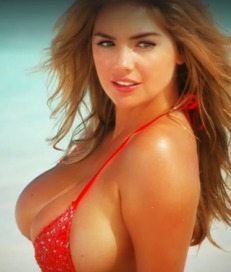 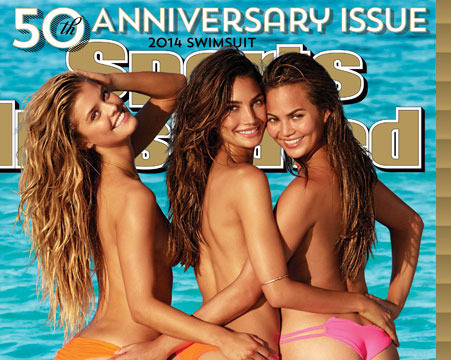 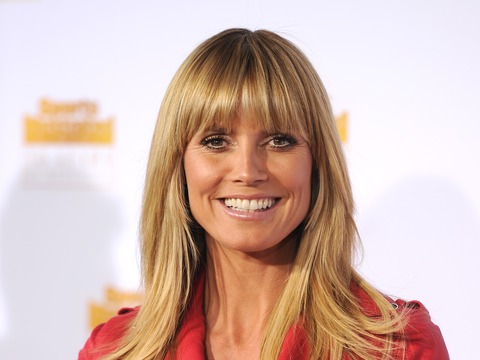