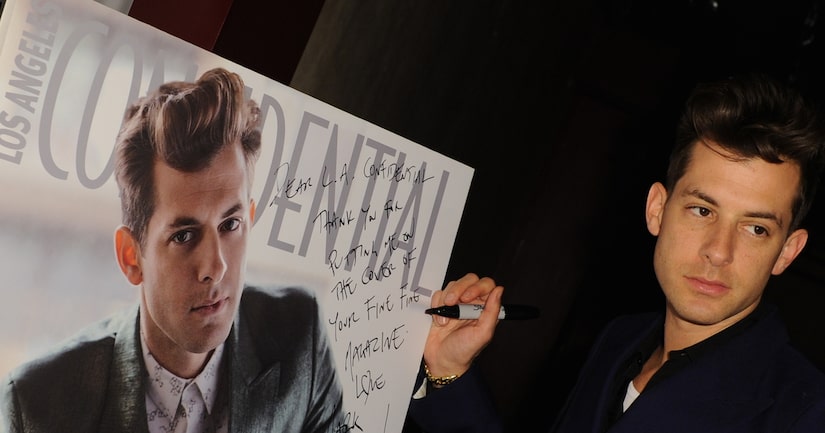 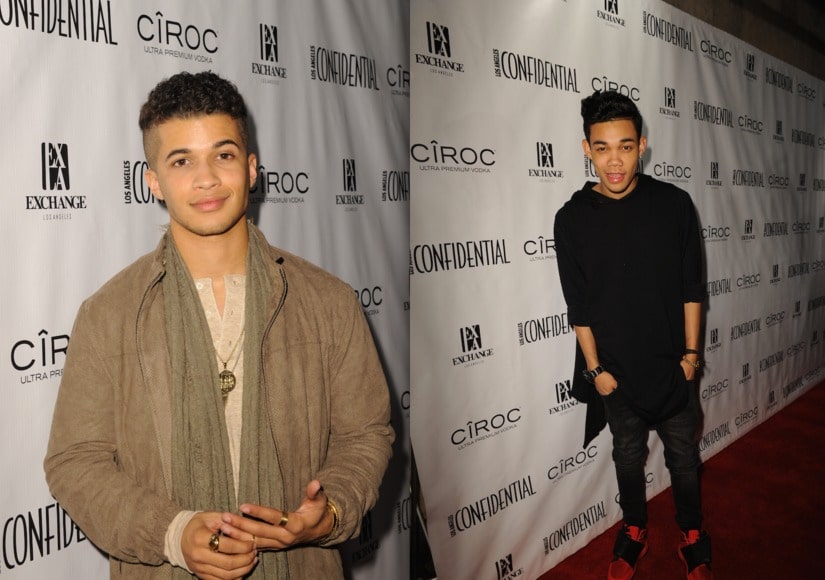 The singer, along with stars like Jordan Fisher ("Teen Beach Movie," "Grease: Live") and Roshon Fegan ("Shake It Up!"), partied at the bash, sponsored by CÎROC Ultra Premium Vodka. 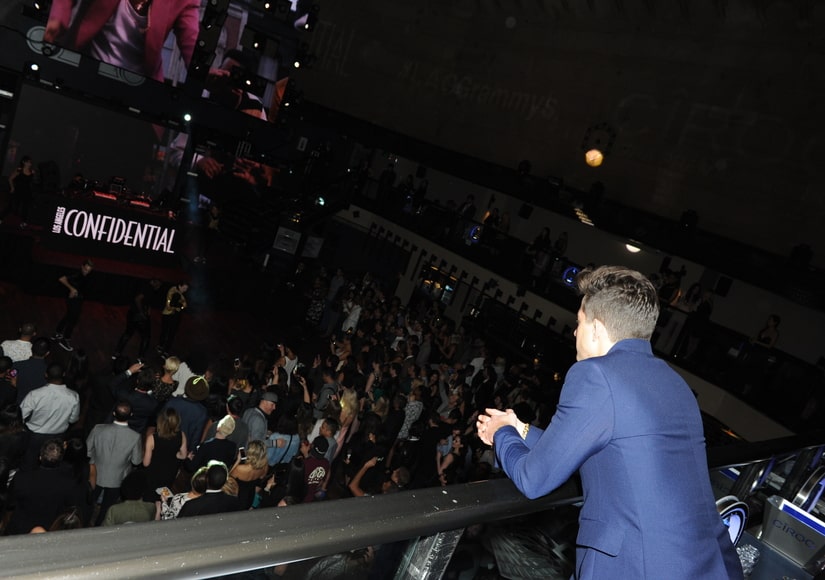 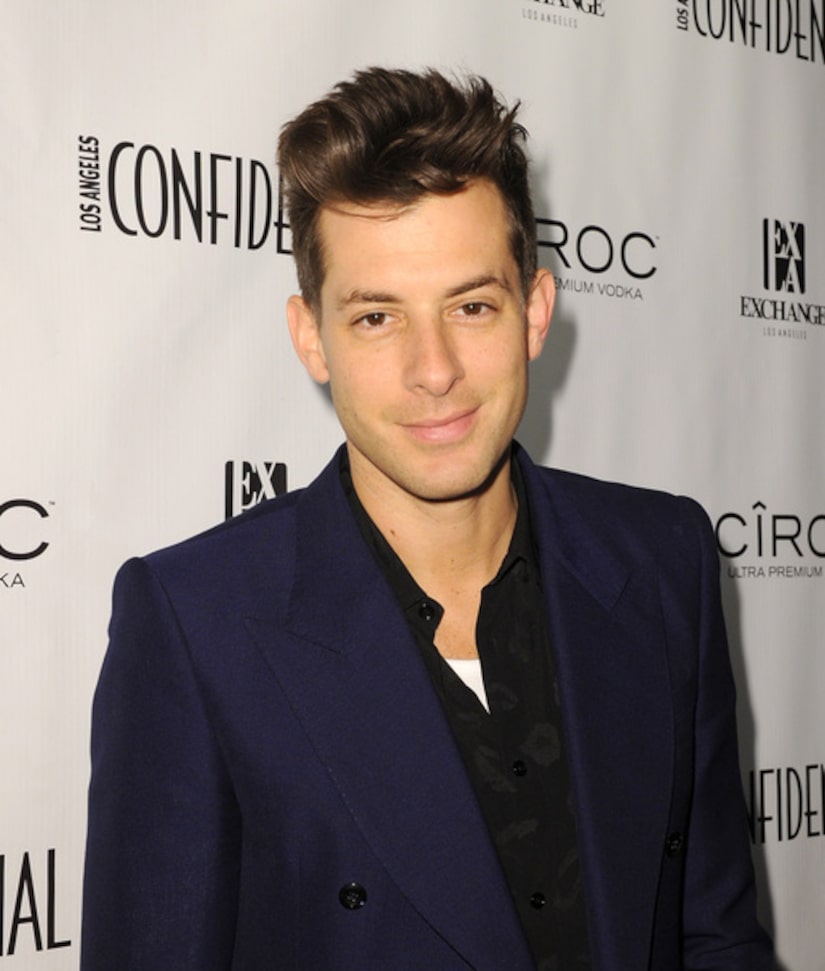 Ronson will be in the spotlight on Monday's Grammys thanks to his Bruno Mars collaboration "Uptown Funk!", one of the undisputed songs of the year. He recently spoke about how difficult it was to get the song right, even though it was first created in "literally seconds." Ronson said he was so frustrated by the production process he suffered hair loss and even collapsed.

All's well that ends well: Ronson is looking better than ever on his Los Angeles Confidential cover and Billboard reports "Uptown Funk!" has the most positive chatter on social media out of all five Record of the Year Grammy nominees.