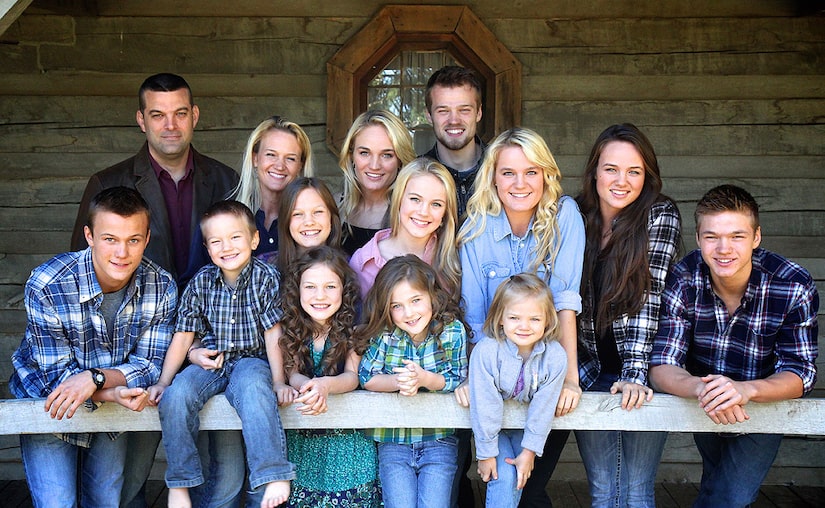 The release date for the second season of the TLC show "The Willis Family” has just been revealed!

“Extra” was given the exclusive on the premiere date — March 15.

Brenda and Toby Willis and their 12 children grabbed an average of 1.4 million viewers per episode in their first season.

In the second season, the family is busy recording and producing an album. Watch a promo for the upcoming season!