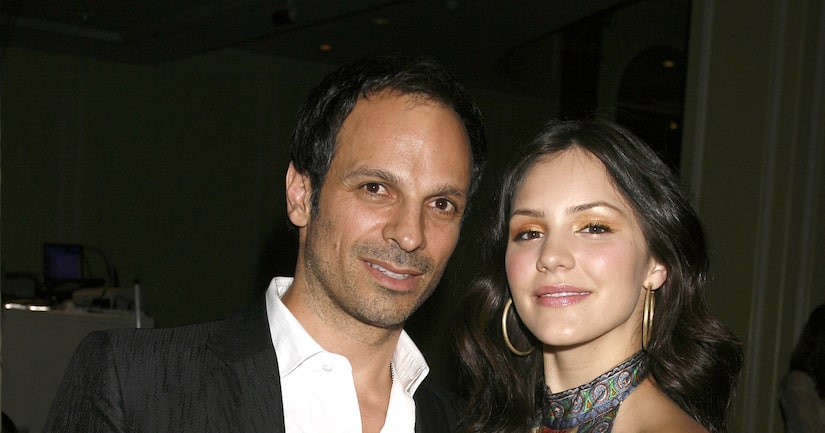 Actress and singer Katharine McPhee and Nick Cokas' divorce has been finalized!

"Extra" has learned that Cokas is getting spousal support and gets to take half the cash that Katharine made on her now canceled show “Smash.” The two will also split the money for all the music she made during their marriage, including her $700,000 recording contract with Columbia/Epic Records.

They are splitting her paychecks from “Smash” since the divorce documents state they separated in 2014, which is one year after she claimed they split.

McPhee and Cokas, who were married in 2008, will also go 50/50 on the money she earned for the pilot episode of her CBS show “Scorpion.”

As for cars, McPhee will keep her 2012 Mercedes Benz M Class SUV while Cokas takes the 2013 Jeep Wrangler. 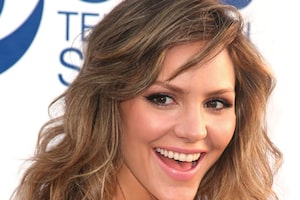 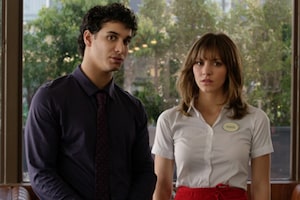 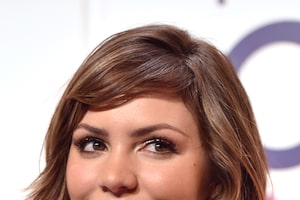