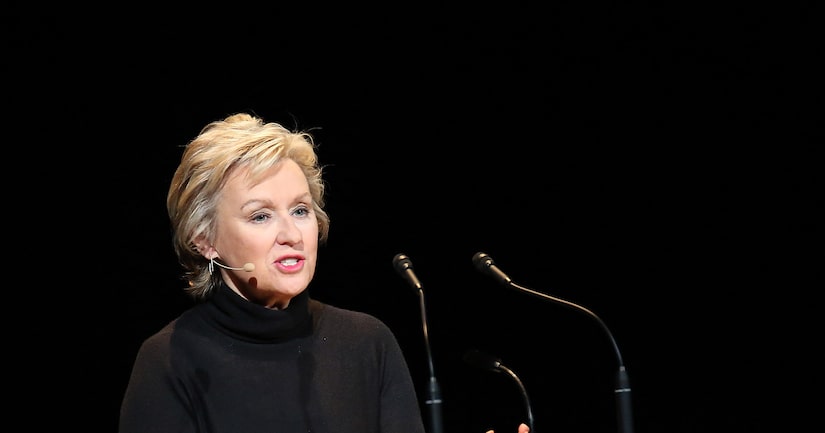 Award-winning journalist and editor Tina Brown is sparking new conversations about the nation's criminal justice system, thanks to her annual summit at John Jay College in New York.

The American Justice Summit, which took place Jan. 29, aims to bring awareness to a broken system. Topics covered at the event presented by Tina Brown Live Media include deaths in police custody, gun violence, the treatment of mentally ill people in the system and more.

Usher was among the panelists at the summit, and spoke about how artists can raise consciousness and influence social change. You can watch his panel here, at the 2:20:54 mark.

AJ also caught up with Usher, who spoke about his new song, “Chains."