Reynolds, who was People's Sexiest Man Alive in 2010, has been named Sexiest Dad Alive by the same magazine. Reynolds and wife Blake Lively are parents to their daughter James, who was born in December 2014. 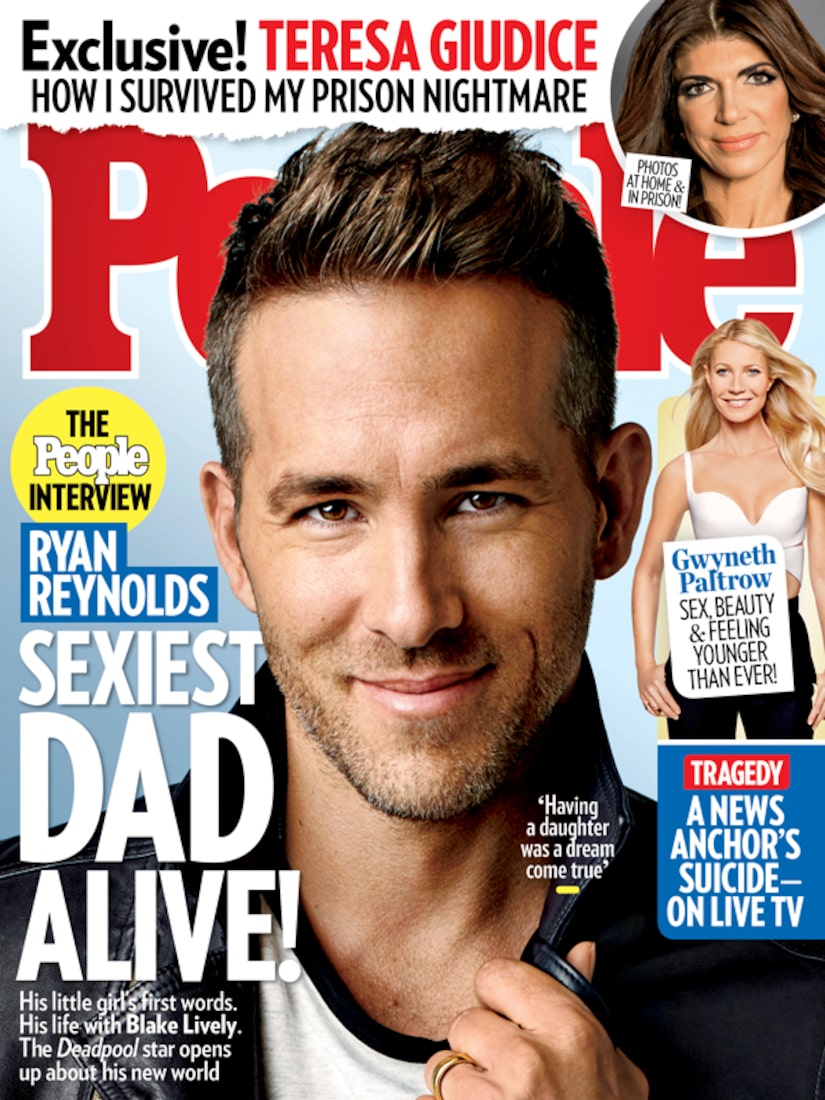 [Credit: People]
Ryan said about fatherhood, “Having a daughter was a dream come true for me. I would have made a terrible king.”

Though he grew up with brothers, he is living in a different environment now and apparently has no issues “being surrounded by estrogen.” He made the surprising confession, “I never admitted it out loud, to myself or my wife, but I really wanted a little girl. It's the best.”

The 39-year-old isn't afraid to admit that James has his heart. He said, “I don't have to prepare to be wrapped around my daughter's finger. I have been wrapped around her little finger since the day she plopped out into this world.”

For more on Ryan, pick up a copy of People magazine's latest issue, on newsstands now. 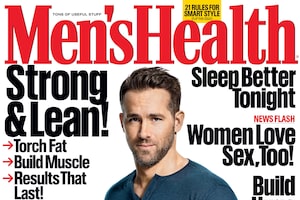 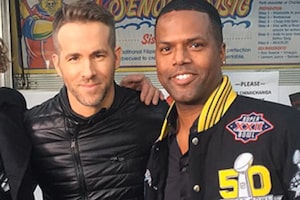 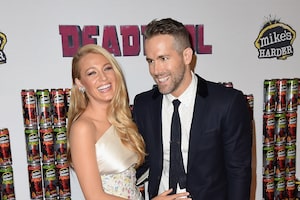