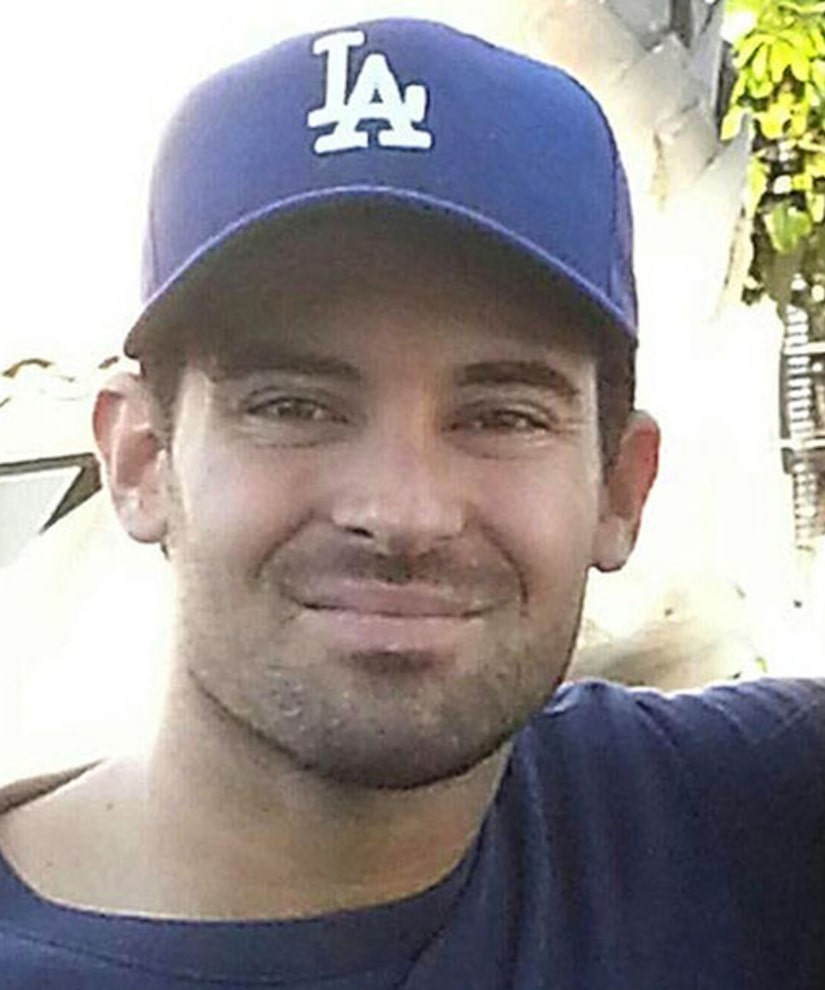 The official cause of death for Kristin Cavallari's brother Michael has been revealed.

The Utah State Medical Examiner's Office ruled that Michael's death was accidental; he died due to exposure to frigid temperatures, which led to hypothermia.

It is still unknown if Michael had any drugs in his system at the time of his death since the toxicology reports have not been released.

Michael's body was discovered at the bottom of a hill in December, two weeks after his car was found with the engine running in Utah. At the time, officials said, "Michael Cavallari's body was found three miles from where his car was wrecked in the high desert of Grand County, Utah. There were no signs of major trauma and no suicide note. Cops did not find any evidence of drugs or alcohol either."

Sheriff Steven White told ABC News, "I don't know if he thought he saw lights or something and started walking? We just don't know."

A few days before his death, Michael was arrested for possessing a gun and making threats toward a woman in California. 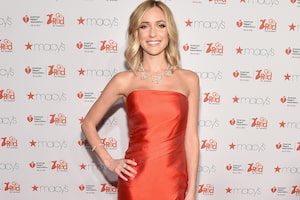 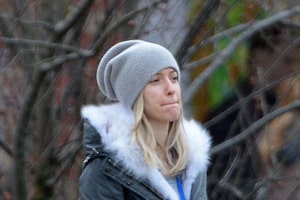