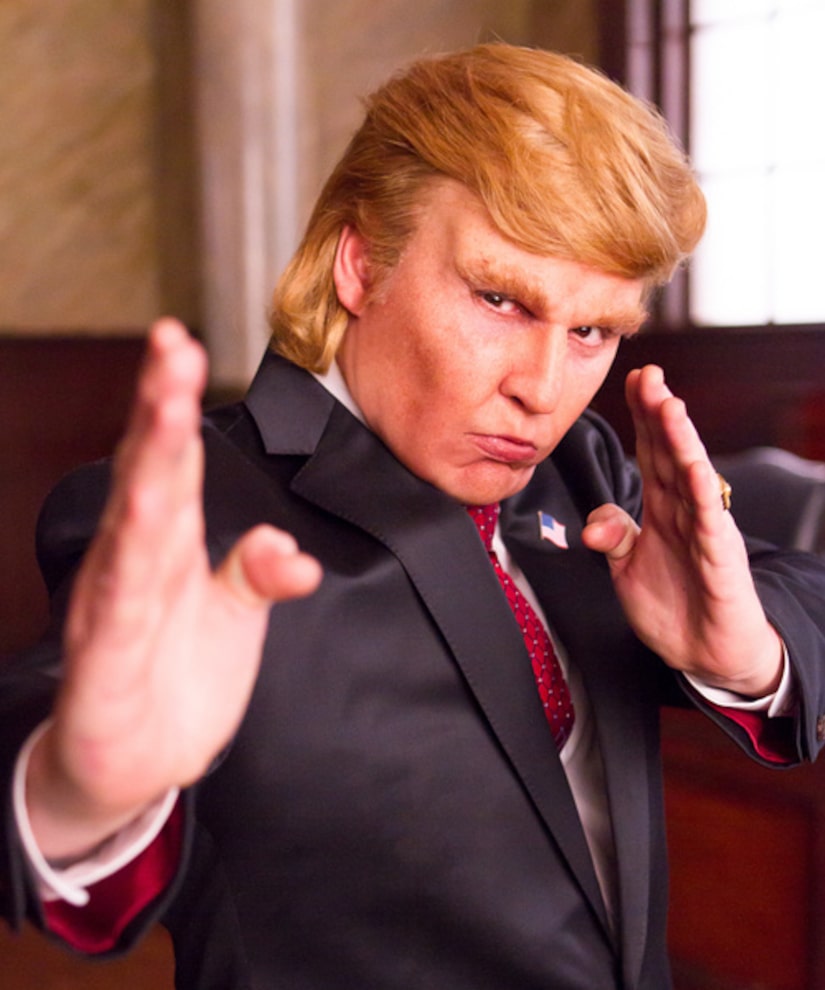 Johnny Depp is blowing our minds with his take on Republican candidate Donald Trump. 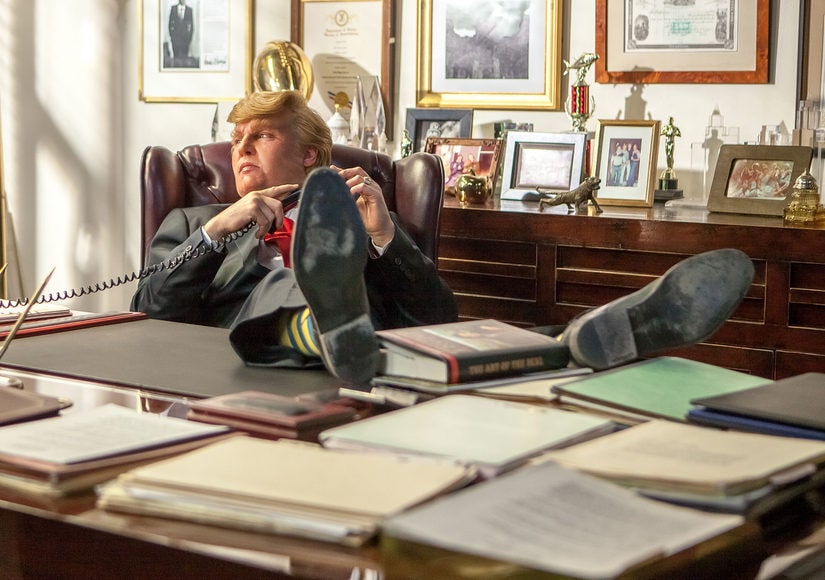 [Credit: Funny or Die]
In a Funny or Die mockumentary, Depp plays Trump in a fake 1980s TV movie based on Trump's book "The Art of the Deal.”

The 50-minute film, which was kept under wraps for months, was shot in December. Watch!

Once the movie was posted, Funny or Die wrote, "With Donald Trump somehow still in prime-position to become the next President of the United States, Funny Or Die has released what might end up being the most politically important film in American history. Well, certainly since Dave." 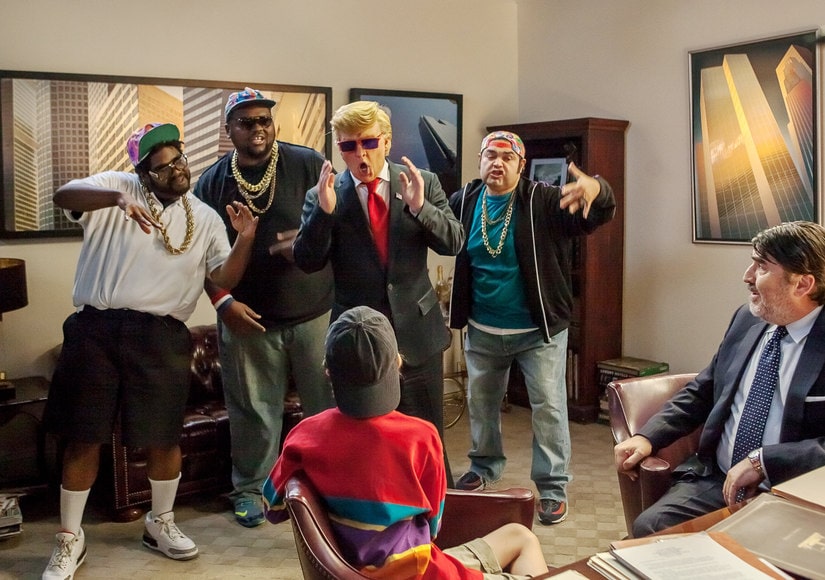 [Credit: Funny or Die]
This isn't the first time that Funny or Die has poked fun at The Donald. The site also released a funny video called "Mexican Donald Trump," which had George Lopez playing the role of the former host of “The Apprentice.”