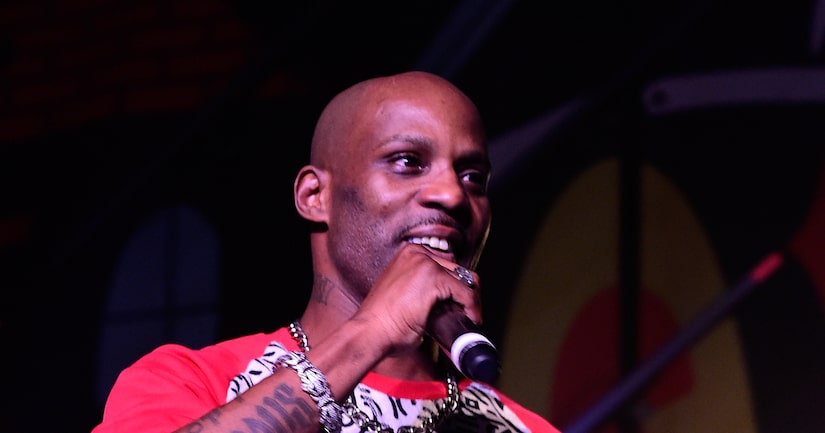 Rapper DMX suffered a brush with death on Monday when he collapsed in a Ramada Inn parking lot in Yonkers, New York, reports the New York Daily News.

Police were called to the scene, where they found the 45-year-old with no pulse. Officers performed CPR. Moments later, his pulse returned.

There are mixed reports about what caused the medical scare. The paper claims that witnesses saw DMX using a powdery substance and that the police gave him Narcan, an antidote used for overdoses.

The star is now recovering at a New York hospital.

The “Party Up (Up in Here)” singer has run into trouble in recent years. In July, he was sentenced to six months in jail for not paying child support, but was released after two months. He was arrested in December for missing a court hearing. 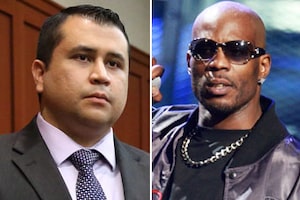 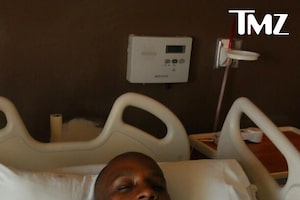 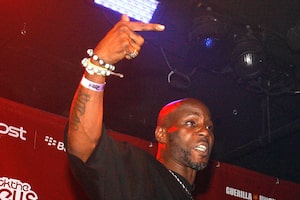