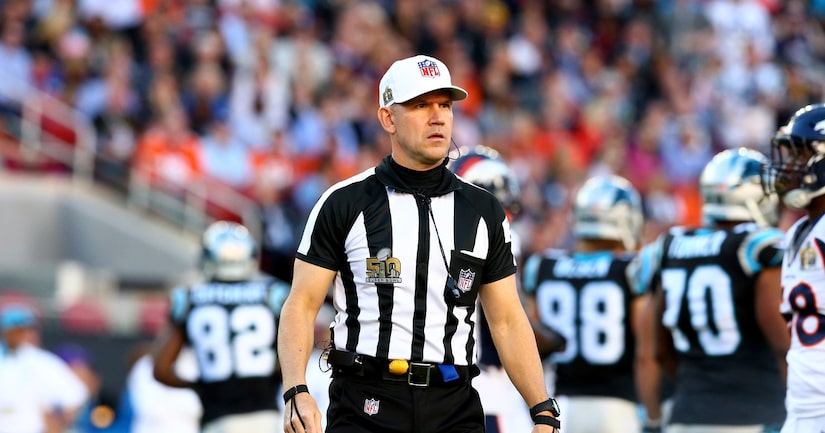 After creating quite the stir on social media during the big game last night, Blakeman chatted exclusively with "Extra" alum and TV journalist Jon Kelley about his newfound fame. He said, “The things that play out of the game that have developed in the last 12 hours or so are something that's unexpected, number one, and kind of interesting, number two.”

Going into the game, Clete said he had to prepare himself mentally and physically for his officiating gig. Blakeman, who was praised for his athletic build, explained it's all part of the job. “Literally, it's part of my paycheck to kind of stay fit and stay in shape.”

Blakeman also revealed how he found out that he was trending on social media. “It was crazy. It started in the locker room after the game. We're showering up, getting dressed after the game, and one of the guys was like, 'whoa, whoa, whoa, wait a minute, check this out,' and he started reading down all these Twitters, and it just blew up from there.”

He continued, “We laughed about it, I caught a lot of stuff on the bus ride home.”

Clete admits that the national exposure is something he isn't use to. “I'm just out there doing my job and all of a sudden, boom, it blows up and here we are.”

During the interview, Blakeman also introduced “Extra” to his wife, Katie, who gushed over her man, “Now you see what I see every day, I love it.” 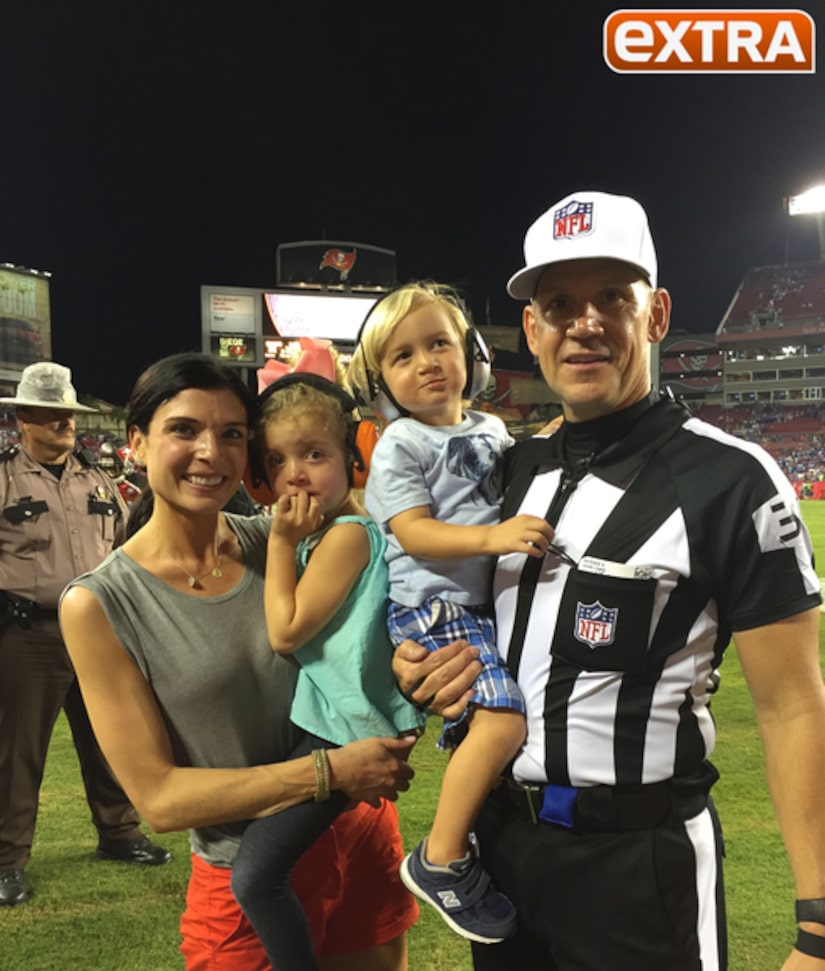 Katie said that her phone started blowing up during the game. “It's been awesome, I see how hard he works… Some people think this is a part-time job, he has two full-time jobs… we have a 4 and 2-year-old, so to have this be his Super Bowl 50 experience, it's just been an unbelievable experience.”

When Blakeman isn't on the field, the 51-year-old is a lawyer for the Carlson & Burnett law firm in Omaha. 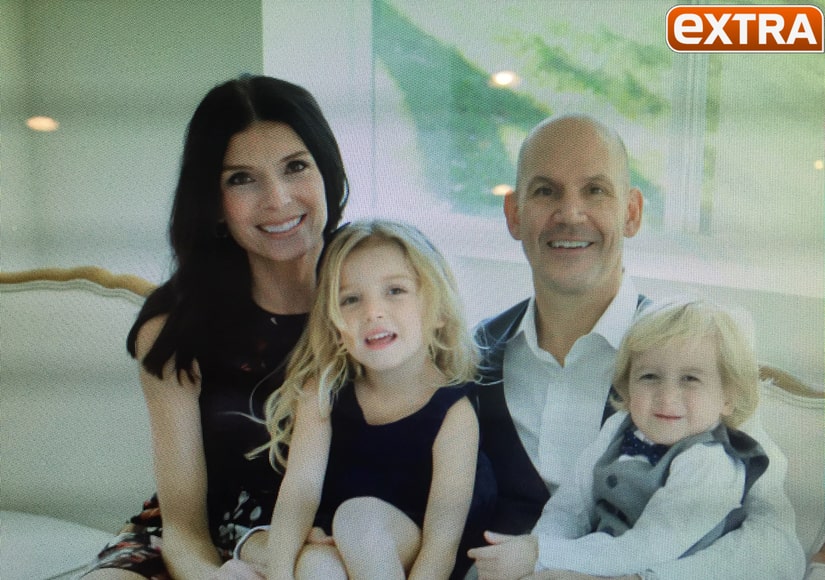 Another fun tidbit -- for Christmas, their 4-year-old daughter got Clete a medal that said, “My daddy my superhero," which he wore under his uniform for the game. Katie added, "To have America look at him as #hotref, he's more than that, he's an awesome dad and an awesome husband.” 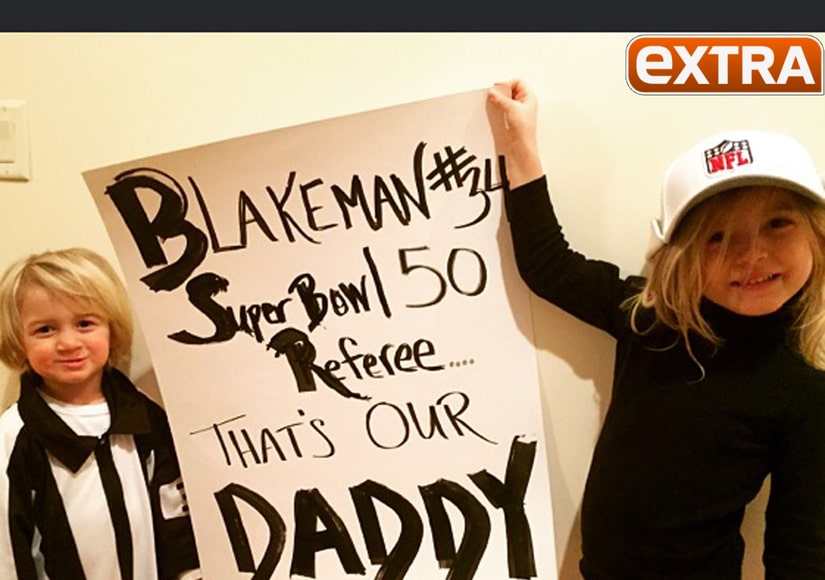 See some the Twitter reactions to Clete, who was dubbed #HotRef!

And the real winner tonight? This guy. #hotref #SuperBowl pic.twitter.com/glVYBUucxc

I want to go to bed, but what if they douse #HotRef in Gatorade and I miss it?

What's the line on number of Clete Blakeman bicep curls at halftime? #SB50

The real MVP of #SB50 is Head Ref Clete Blakeman. U know he has been practicing his moves at home, and it's paid off. WERK IT GIRL

Where can I order a #Cleteblakeman calendar??

Blakeman is a former football player who played backup quarterback at University of Nebraska. He began officiating for the NFL in 2008. This was the second time he refereed at the Super Bowl; he was an alternate ref for the 2014 game. 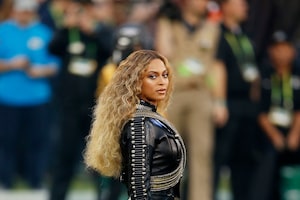