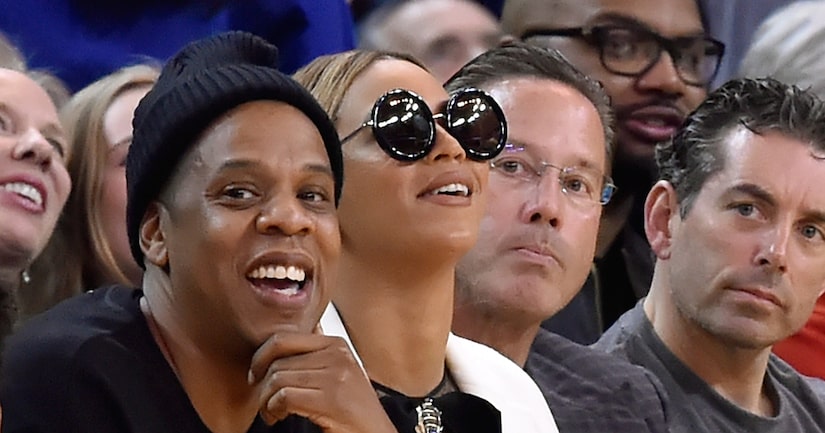 Beyoncé referenced Red Lobster in her new single "Formation," and now the fast-seafood chain has replied.

In a belated tweet, the company wrote, "'Cheddar Bey Biscuits' has a nice ring to it, don't you think? #Formation @Beyonce".

"Cheddar Bey Biscuits" has a nice ring to it, don't you think? #Formation @Beyonce pic.twitter.com/QzgVtYAKNo

Twitter wasn't too thrilled with the creativity of their response, with many users poking fun at Red Lobster for dropping the ball. Red Lobster's cheeky reply:

Our bad. We're really busy for some reason. #ThanksB #👑🐝

Beyoncé is busy herself, these days. She attended the game between the Oklahoma City Thunder and the Golden State Warriors last night at the ORACLE Arena in Oakland, California, and of course on Sunday makes her second Super Bowl halftime show appearance. 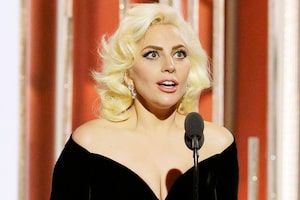 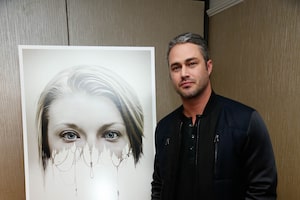 Taylor Kinney Says Lady Gaga Is a ‘Tornado in the Kitchen' 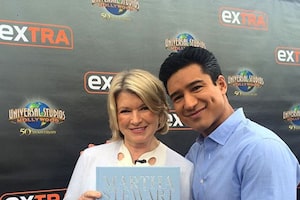 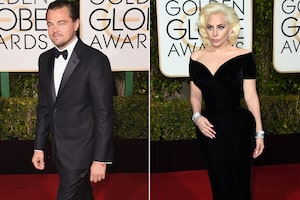 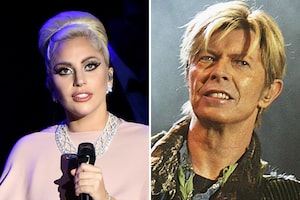 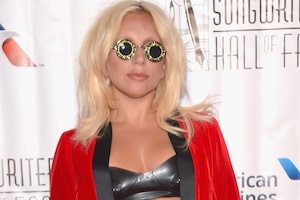