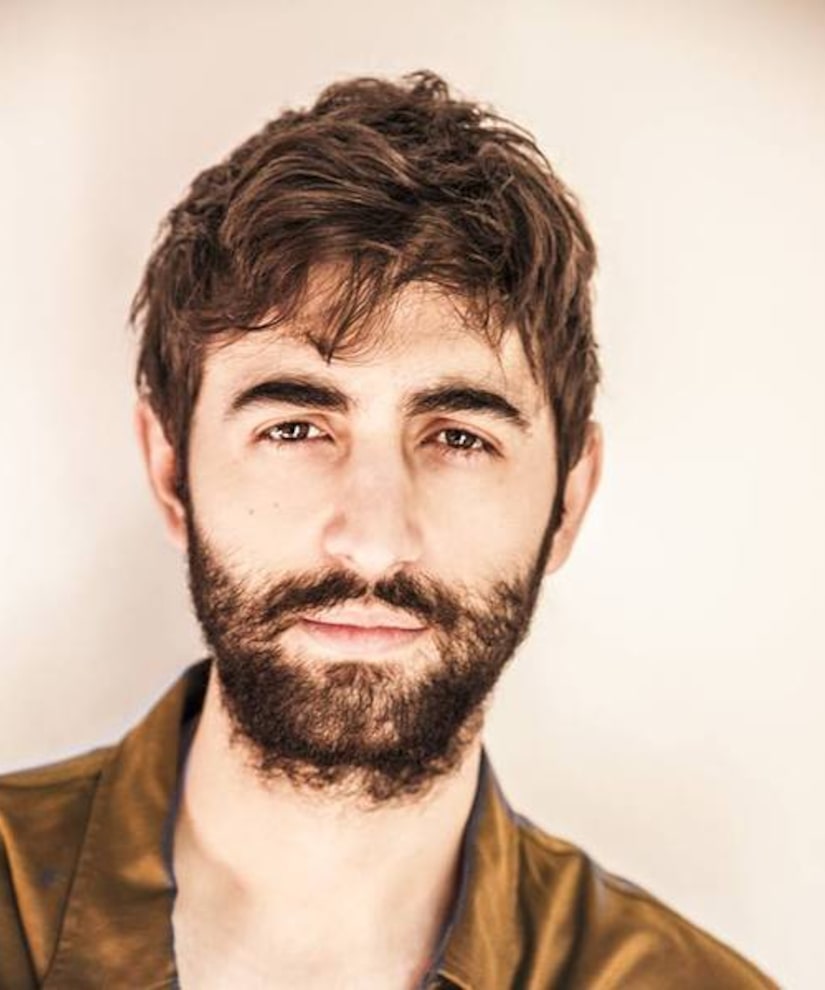 Italian actor Raphael Schumacher has died following a freak accident during a production at Pisa's Teatro Lux over the weekend, according to People.

On Saturday night, a female audience member ran to Schumacher's aid while he was performing a suicide-by-hanging scene on stage. Though his head was covered during the scene, she recognized that the rope was too tight around his neck and he was strangling.

She loosened the rope, but it was too late. Schumacher remained in a coma until Friday, when doctors declared him brain dead from a lack of oxygen.

Directors of the theater company claim that Schumacher changed the scene last-minute. They told Italian newspaper Il Giorno, "The original monologue included a fake gunshot, but he eventually decided for the hanging — without telling us.”

A rep for the Cisanello Hospital reveals that doctors are already in the process of harvesting the 27-year-old's organs after receiving authorization from his family.

Police are currently looking into the tragedy, while four people are under investigation for manslaughter.