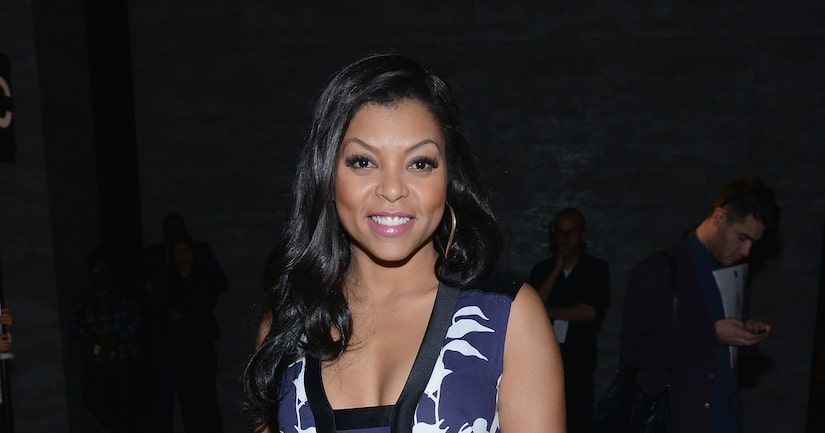 Get ready for a Taraji 2016 takeover, from the red carpet to the February cover of Elle magazine to the set of “Empire.”

Now, Taraji is sitting down with “Extra's” Tracey Edmonds to talk about her head-spinning transition from working actress to Hollywood star.

When Tracey asked how her life has changed, Taraji explained, “It's weird because I've been doing this for so long and it took a character like Cookie to expose me to the world in a way that I've never been exposed before.”

She's adjusting to her new life in the limelight while still trying to stay as normal as possible.

“I love to shop at Target and I love to do my own shopping, but that's become difficult… with the paparazzi. It's like, 'Where were y'all, like, 10 years ago?' You have got to take the good with the bad. The good side is I can get into any restaurant… last-minute.”

Taraji is also cherishing her Golden Globe win, saying “That is our soul we expose to the world, so whenever people receive it and people go, 'Oh, we want to give you something,' it always feels good.”

Where does she see herself in five years? “Hopefully, I don't want to say 'retired,' but a little slowed down. Maybe just picking and choosing projects I want to do. Maybe enjoying the fruits of my labor.”

You can enjoy Henson as Cookie when “Empire” returns to FOX on March 30. 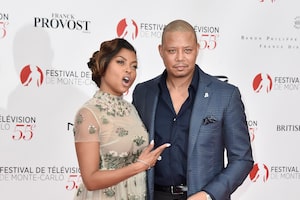 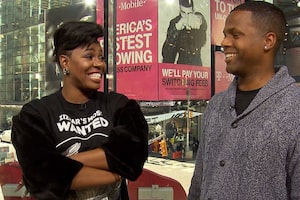