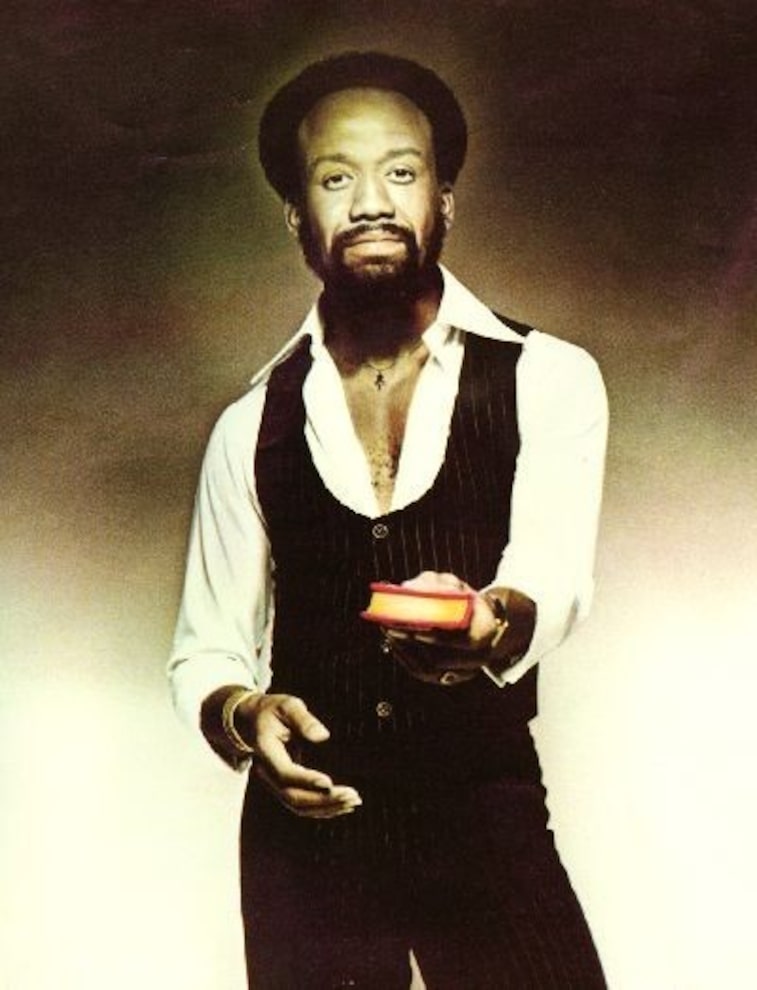 The singer passed away in his sleep following a long battle with Parkinson's disease, reports TMZ.

Due to his deteriorating health, White stopped touring with the group in 1994.

As co-founder and brother of band member Verdine White, Maurice continued to be involved in the group's decisions over the years, despite his health.

Known for spanning musical genres from R&B to pop, Earth, Wind & Fire produced many hits, including “Shining Star,” “After the Love Has Gone,” and "Boogie Wonderland.” They were inducted into the Rock and Roll Hall of Fame in 2000. 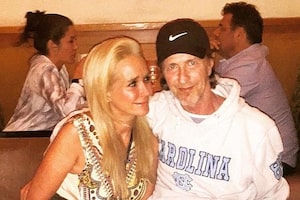 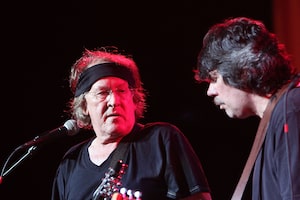 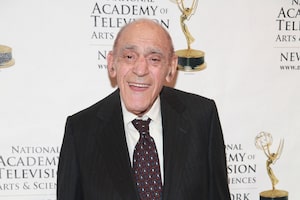