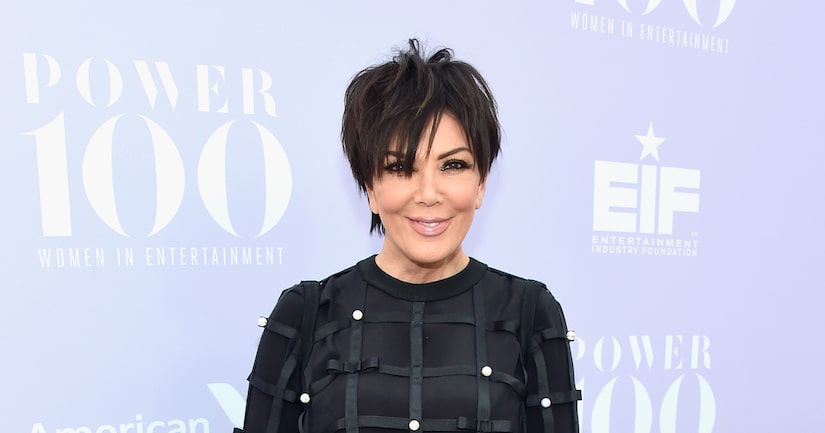 People magazine reports that Jenner will be a special co-host for the show's episode about New York Fashion Week, airing on February 18.

Jenner will be breaking down the hottest runway looks and parties on the episode, alongside Melissa Rivers, Giuliana Rancic, Brad Goreski, and Margaret Cho.

Kris was previously on the show's Halloween episode in 2012. 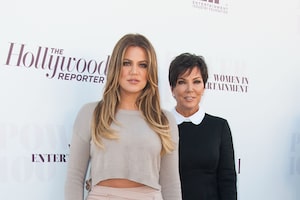 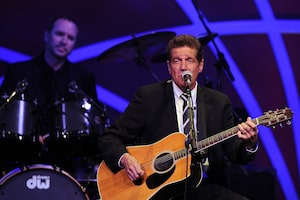