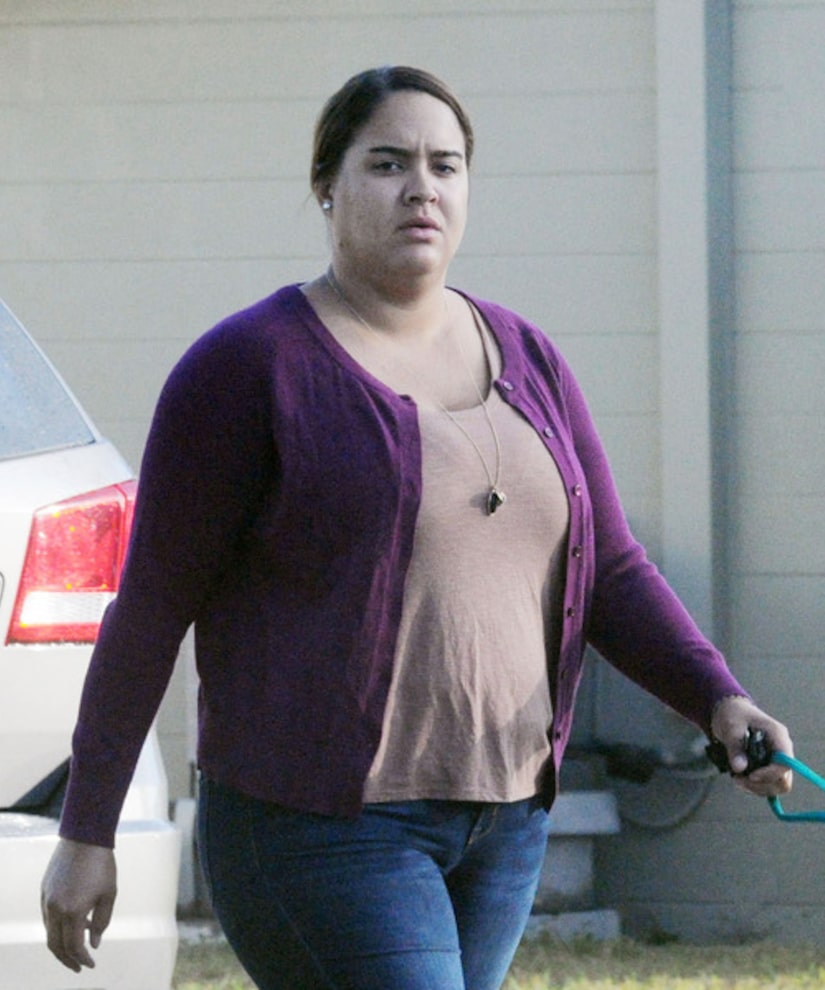 Sydney, who was only 8 years old when her mother and her mother's friend Ron Goldman were murdered in Brentwood, California, back in 1992, is now 30 and living in St. Petersburg, Florida. She reportedly attended Boston University, and now works in the restaurant industry, reports DailyMail.com.

She and younger brother Justin, 27, prefer a life outside the spotlight, and have rarely been photographed. 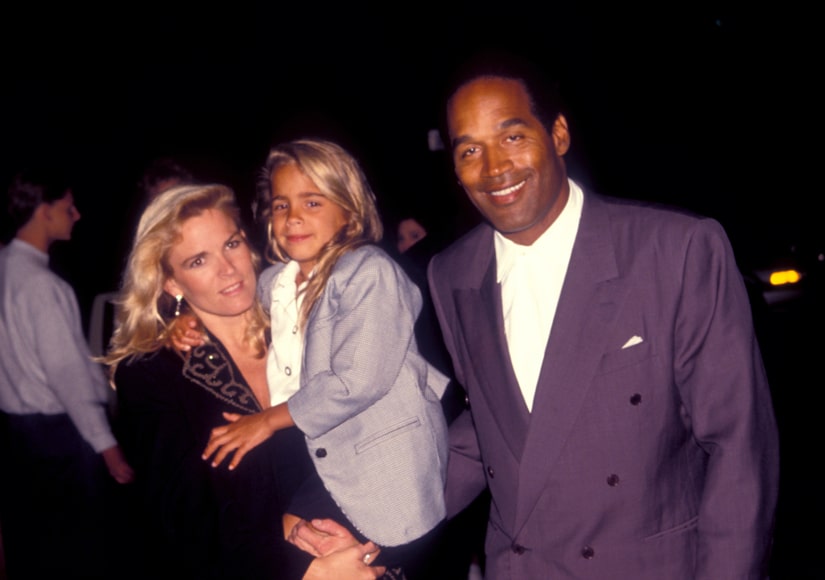 A few years ago, their aunt Tanya Brown opened up to RadarOnline.com about Sydney and Justin.

“They're in their late twenties. They're professional. They've gone to college,” she said. "They're in relationships. They're happy. They're just like us. Quote unquote.”

She added that they don't talk about the murder case during family get-togethers. "They've probably talked about it on their own, but when they come to our house, we have fun. We don't need to rehash everything… They will always love their dad. I choose to respect that.”

O.J. was acquitted of the murders, but was found liable for the wrongful deaths of Brown and Goldman. He was ordered to pay $33,500,000.

Now, the former football star is serving time in Nevada for kidnapping and armed robbery. He is eligible for parole in 2017. 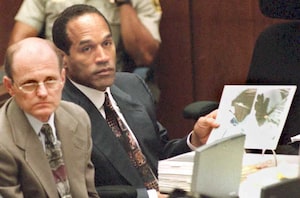 New Docu Reveals How O.J.'s Defense 'Created an Illusion' Inside His Home During the Trial