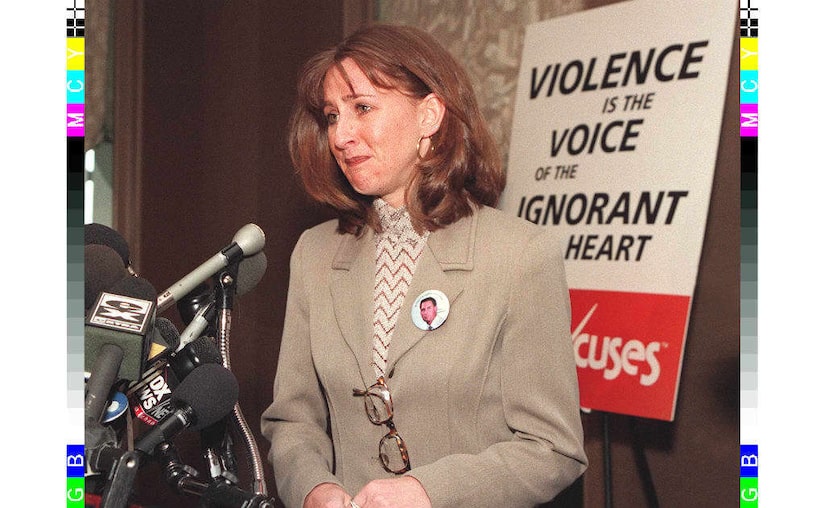 The premiere of the highly anticipated FX series, the "The People v. O.J. Simpson: American Crime Story" was a big hit with critics and fans last night, but not everyone is happy about it, including the Goldman family.

“Extra” sat down with Kim Goldman, whose brother Ron was killed alongside Nicole Brown Simpson on June 12, 1994. After she saw the first episode, she admitted, “I resent actually needing to sit down and watch it; it's not something I would typically tune in to in my everyday life.”

Goldman explained she felt the need to watch the series, “so I can educate myself on what the storyline is and what's being reported out to the public.”

The episode was disturbing to her. “It's upsetting that the only image you see of my brother is him being cut up, basically, and left for dead, but I appreciate that was one part that they held true to form because I want people to know how vicious and violent their attacks were.”

Goldman revealed that she and her family heard about the miniseries through the press. “I learned about this program right along with the rest of the world.” Despite the family's lack of involvement in the series, she doesn't think producers needed to ask for their permission. “I just feel that it would have been humane of the production company to have reached out.”

She added, “In the last 20-plus years, nobody had approached us wanting to do something special and unique about my brother. My dad and I have worked really hard to make sure that his name is always remembered and mentioned, that Ron and Nicole are not forgotten in all of this — that's partly why we're so upset about the series.”

The series was a hot topic of conversation on social media as it aired, but Nicole and Ron were not part of the chatter. Goldman said, “I'm not trying to compare or put anybody higher on the scale of importance, but I think it's a sad state when our society kind of overlooks… Ron and Nicole's name were not trending on Twitter, and I think that's kind of sad.”

Kim has written a book about her experiences called “Media Circus: A Look at Private Tragedy in the Public Eye.” She hopes that some good can result from people tuning in to the series, saying, “The good that I think could come out of it is if people walk away believing that he's guilty… 'Cause he is.”

Bettina Rasmussen, the woman who discovered Nicole's body, shares Kim's disapproval of the series. She told Daily Mail, "I didn't know about the film before — no one approached me. I think it is a bit tasteless. Revisiting it is ghoulish.”

Rasmussen reiterated, “[The series] is not going to bring her [Nicole Brown Simpson] back. The truth has already come out, so what more is there for them to add? It won't add to that. He's [Simpson] now in there sitting in jail — what more do you want? There clearly is a God!" 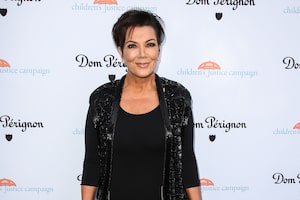 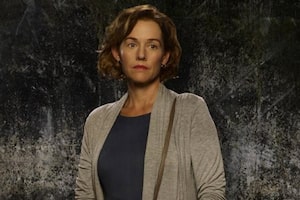