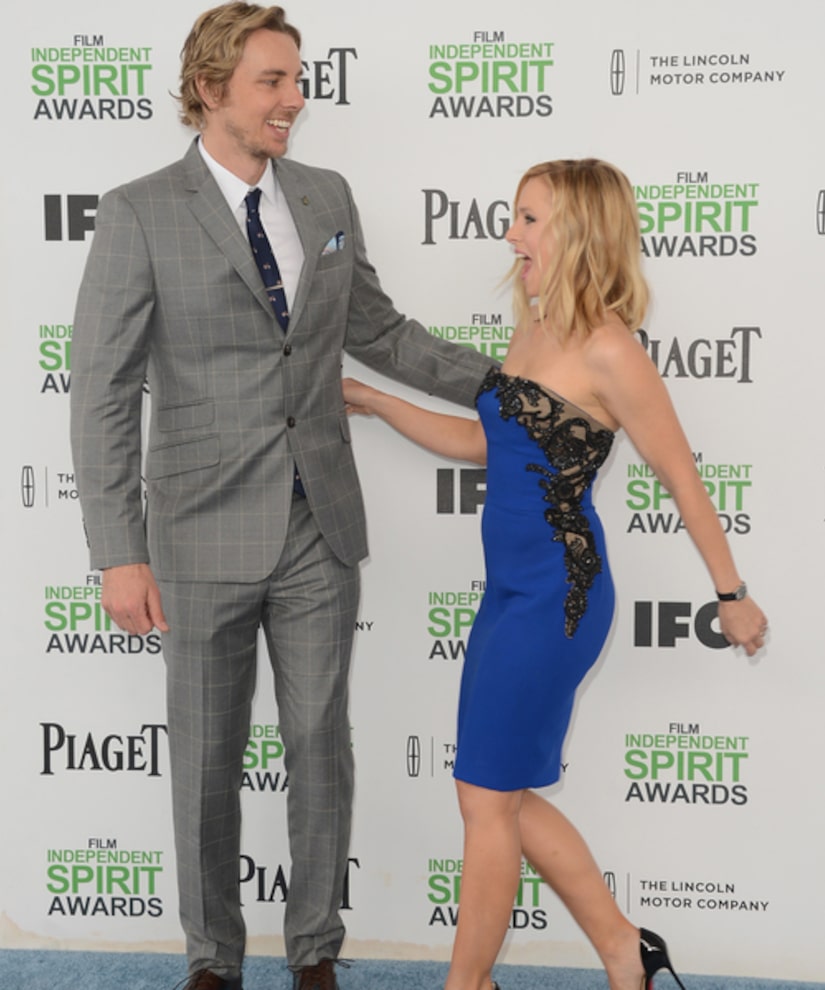 Actress Kristen Bell is making a voice cameo in this week's “iZombie,” but the role caused a bit of a mix-up between her and husband Dax Shepard.

On a recent conference call, Bell explained how it all came about.

Things heat up when Liv eats an erotica writer's brains on a new #iZombie, Tuesday at 9/8c.https://t.co/Aoky6lr3XX

She continued, “He sent me the voice-over which Liv will hear and use to solve [the crime] in the episode, and the funny thing that came about was that he, Rob, was making it very easy for me to accomplish this. He said, 'Just record it on your phone and send it to me.'”

The mix-up occurred when she sat down to record it. “I was sitting in the trailer, my husband's trailer, while he was shooting 'CHiPS' on a weekend while both my kids were sleeping in the bedroom of the trailer. I said, 'Oh, I have a moment away from them, I'll get it done.' So I wrote out my lines, which was a paragraph or two of erotica, recorded it on my phone and sent it to Rob.

She said Dax “went all Veronica Mars” trying to figure out who wrote the “really sexy” piece of writing.

“Thank goodness he told me about it, because otherwise he would have thought someone on the set of 'CHiPS' was writing erotica and slipping it into his trailer… in hopes that, I don't know, he would enjoy it or give notes or become his protégé. I don't know!” 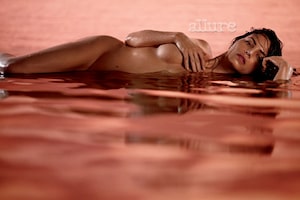 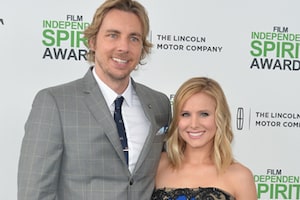 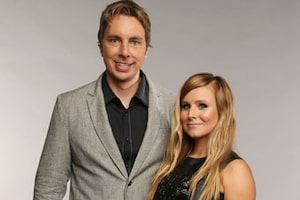