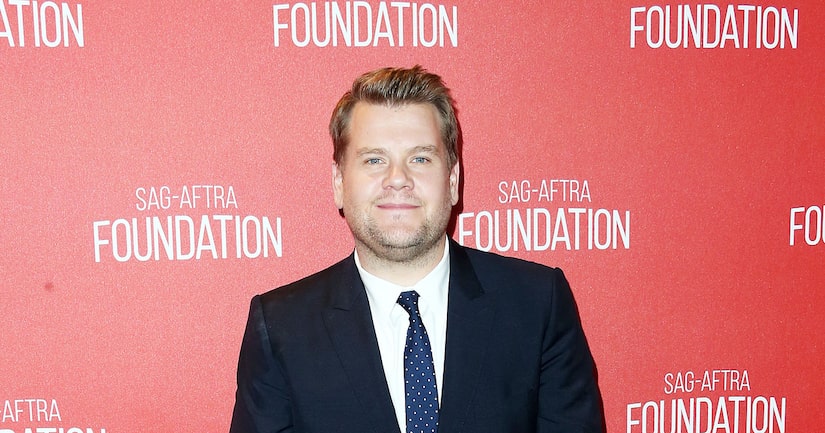 It has just been announced that James Corden will be hosting the 70th Annual Tony Awards!

Corden said in a statement, "I'm absolutely thrilled to be hosting the Tony Awards. Both times I've worked on Broadway have been amongst the happiest times of my professional life. I consider it to be a huge honor to be asked to host such an incredible night. It's going to be fun; I can't wait to dust off my tap shoes!”

James was a winner at the 2012 Tony Awards, where he was rewarded for his work in Broadway's "One Man, Two Guvnors.” Watch his acceptance speech below!

The Tonys will be televised on CBS on Sunday, June 12.