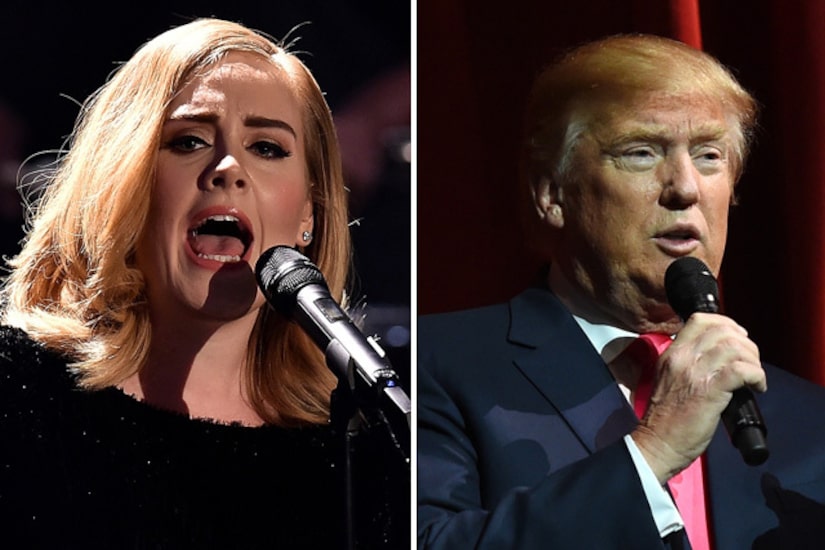 Singer Adele is not allowing Donald Trump to use her music in his Presidential campaign trail.

Trump previously used her hit songs “Rolling in the Deep” and “Skyfall” at a few events to pump up the crowd, but that will soon end.

A rep for Adele said in a statement, "Adele has not given permission for her music to be used for any political campaigning."

Adele isn't the only one who doesn't want her music associated with Trump. Steven Tyler also asked Trump to stop using Aerosmith's songs at rallies. In court documents obtained by E! News, the letter stated, "Trump for President does not have our client's permission to use 'Dream On' or any of our client's other music in connection with the campaign because it gives the false impression that [Tyler] is connected with or endorses Mr. Trump's presidential bid.”

Trump responded to the request, saying, "Even though I have the legal right to use Steven Tyler's song, he asked me not to. Have better one to take its place!"

Neil Young is also against Trump using his music. His rep said, "Donald Trump was not authorized to use 'Rockin' in the Free World' in his presidential candidacy announcement. Neil Young, a Canadian citizen, is a supporter of Bernie Sanders for President of the United States of America.” 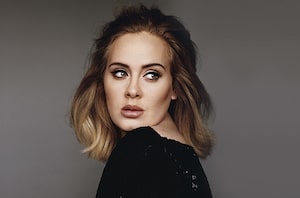 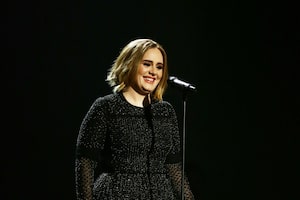