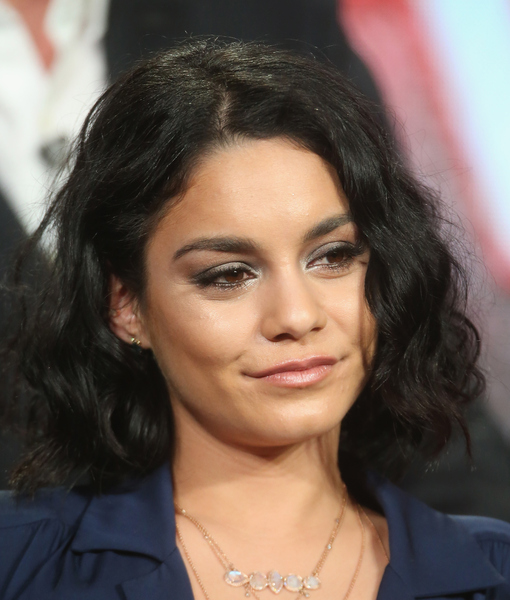 Getty Images
On Sunday, Vanessa Hudgens confirmed the death of her father, Greg Hudgens. He had been battling cancer.

As reported by Us Weekly, Hudgens vowed to perform in "Grease: Live" as planned, "in his honor."

I am so sad to say that last night my daddy, Greg passed away from stage 4 cancer. Thank you to everyone who kept him in your prayers.

After the sad news, stars took to Twitter to commend Vanessa for her bravery and strength. Some chimed in after Vanessa's stellar performance in the musical on FOX last night, including "Extra's" Mario Lopez, who wrote on Twitter, "Imagine if you had a day like @VanessaHudgens & performed like that. Wow.What a strong woman.My new hero#GreaseLive."

See what other celebs had to say about Vanessa below!

I wouldn't expect anything less @VanessaHudgens is killing it! So proud of my girl #GreaseLive

OMG. @VanessaHudgens my heart goes out to you and your family... https://t.co/7peenhsG82

Thoughts & prayers go to @VanessaHudgens. So sorry for her loss & inspired that she will perform tonight's @GoGrease in her fathers honor

Love2 @VanessaHudgens. I know what losing a parent 2 cancer is.The fact ur performing 2night is a testament 2 ur strength. Shine on lovely 1

My prayers are with @VanessaHudgens today.. You are one strong, and admirable woman. 🙏🏼💗 #GreaseLive 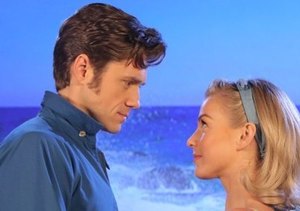 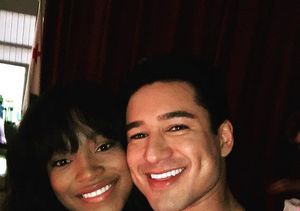 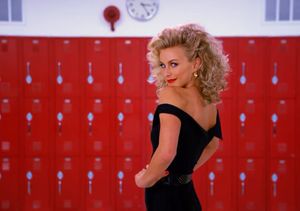 Julianne Hough’s Description of Sandy in ‘Grease: Live’ Is Spot-On 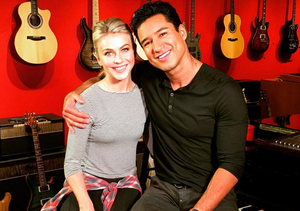 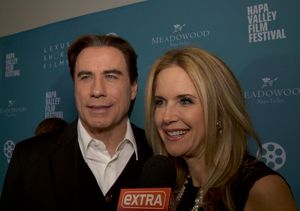 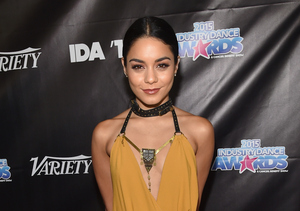 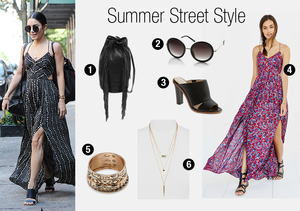 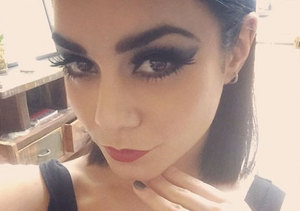 Vanessa Hudgens, Selena Gomez and Others Show Off Their Met Gala Manis! 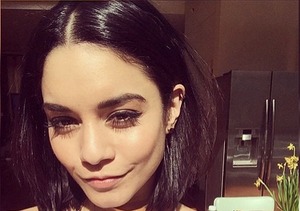 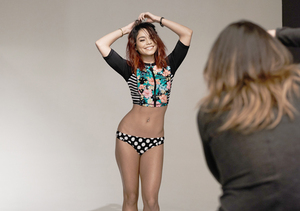