Though Zayn and Gigi have only been dating for a few months, they are seen locking lips multiple times in the steamy music video.

Zayn recently chatted to British newspaper The Sunday Times about the meaning of the song. He shared, "It's pretty black-and-white. Everybody has sex, and it's something people want to hear about. It's part of everybody's life, a very BIG part of life!"

“Pillowtalk” is the first single from Malik's debut album “Mind of Mine,” which drops on March 25, exactly one year after he announced he was leaving One Direction. 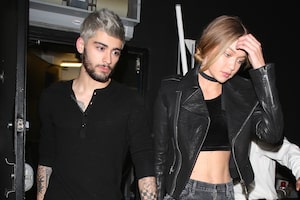 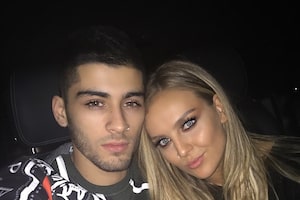