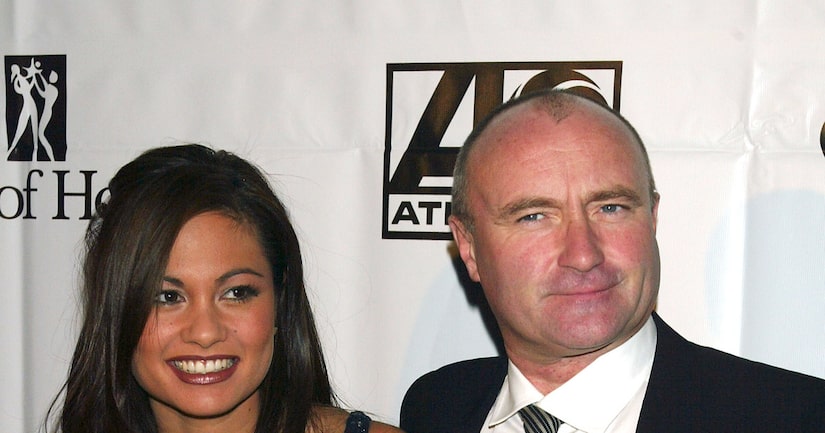 Eight years after their divorce, singer Phil Collins has reconciled with his ex-wife Orianne.

Collins confirmed the news to Billboard, saying, "I'm actually back with my third wife -- I haven't really talked about it. We've been together for a while, and nobody's noticed.”

The two have been living together in Miami for the past six months after he bought Jennifer Lopez's $33-million mansion. He is trying to get back to health after undergoing emergency back surgery in October.

In 2008, Phil and Orianne split after seven years of marriage. In the divorce settlement, he agreed to pay her $47 million, making it one of the biggest payouts in Britain at the time.

Collins was previously married to Jill Tavelman and Andrea Bertorelli. 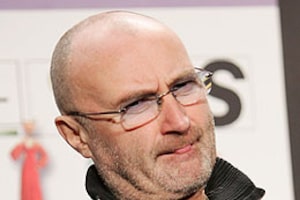