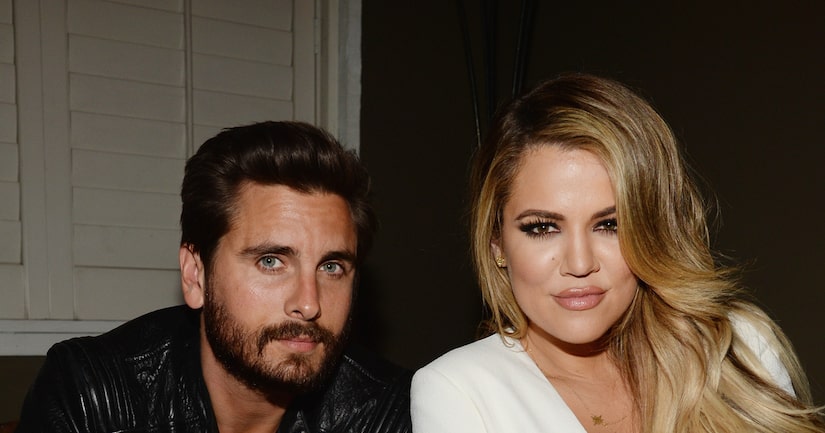 Reality star Kim Kardashian breaks some surprising news to sis Khloé in the new sneak peek of “Keeping Up with the Kardashians.”

In the clip, Kim reveals that Scott Disick is heading to rehab after his split from Kourtney. She said, “He wants to really get it together and wants to go to rehab for a long time. I think it all sounds amazing. I just hope that he sticks with it.”

After hearing the news, Khloé responded, "I hope he stays and actually, like, does the treatment. Just hearing he was on the streets partying.”

Kourtney is also aware of the rehab news, Kim revealed, saying, "I mean, I think she's been really distant from him and just wants to keep her distance.”

Khloé added about Kourtney, "Yeah, she's over it.”

“Keeping Up with the Kardashians” airs Sunday nights on E! 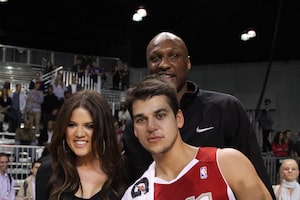 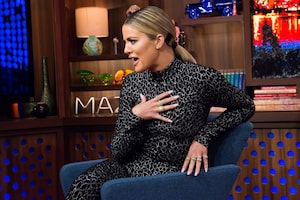 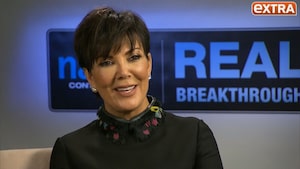